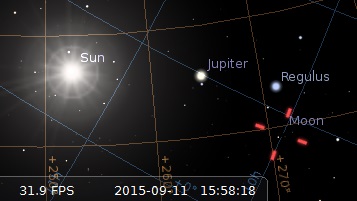 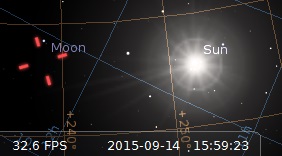 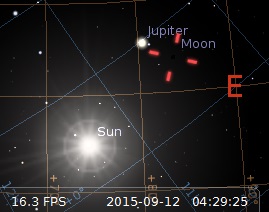 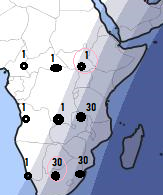 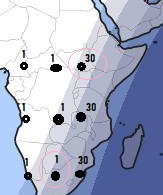 Not the answer you're looking for? Browse other questions tagged quran sharia hadith fiqh science .

1
Did The God (Allah) know how the moon works?
3
Much ado about moon sighting
4
When calculating moon phases and prayer times found acceptance among the scholars?
2
Does the Quran or any Hadith mentions the splitting of the Moon?
0
Certainty of Eid based on moon
2
Why astronomical calculations supercede non-sighting of the moon in some Islamic communities?
2
Are there surahs in the quran which state that the moon is lit by reflected sunlight?
2
What is right and what is wrong?
0
International numbering of Musnad Ahmad hadiths