What is the name of the script used in the earliest Qurʾānic manuscripts?

I've seen it transliterated into English as ma'ili which supposedly means "inclined" or "slanting." I'm looking for the Arabic word. Is it مائلي? 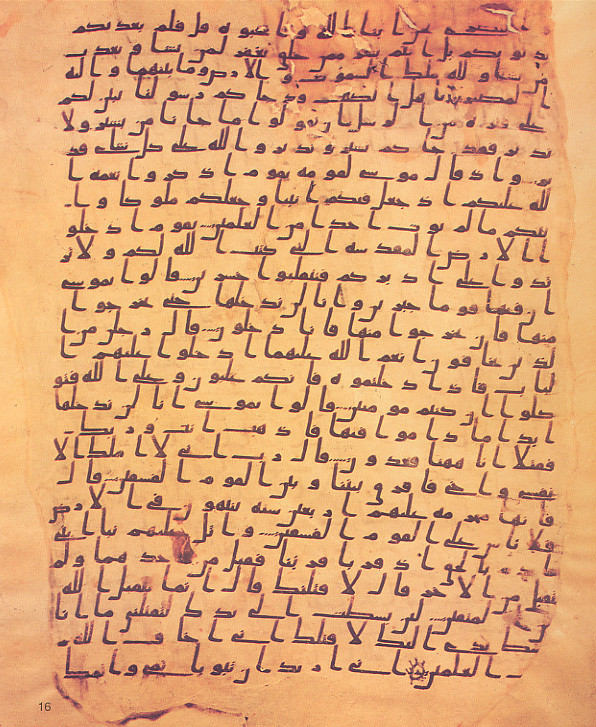 It is written مائل (maa'il) in Arabic, which does indeed mean slanted. Another name for this early script is حجازي‎ (hijazi) in reference to it originating from the Hijaz region of the Arabian Peninsula.

Later Quranic manuscripts switched to Kufic which is a reference to the city of Kufa in Iraq where it was first developed.