Was Egypt inherited by the Jews according to the Koran?

So We removed them from gardens and springs, and treasures and honorable station. Thus. And We caused to inherit it the Children of Israel. (Ash-Shu'ara [26] : 57-59)

It says here that the sons of Israel received the Egyptian lands. But they came out of Egypt and went to Canaan. So how could they get these lands?

And We took the Children of Israel across the sea; then they came upon a people intent in devotion to [some] idols of theirs. They [the Children of Israel] said, "O Moses, make for us a god just as they have gods." He said, "Indeed, you are a people behaving ignorantly. (Al-A'raf [7] : 138)

Allah says in other verses:

And We caused the people who had been oppressed to inherit the eastern regions of the land and the western ones, which We had blessed. And the good word of your Lord was fulfilled for the Children of Israel because of what they had patiently endured. And We destroyed [all] that Pharaoh and his people were producing and what they had been building. (7:137)

Allah says he caused Bani Israil to inherit power and control in the Holy Land, not particularly Egypt, because He says "the eastern and western regions of the land which we had blessed."

It is reported from many of the mufassiroon that this refers to Greater Syria because that is the land Allah has blessed.

This is most likely a reference to the reigns of Dawud and Sulaiman (AS) in which the children of Israil would hold great power on earth.

The verse "And We caused to inherit it the Children of Israel" can refer to the specific land of Egypt or it could refer to gardens, springs, treasures, and high stations like what Pharaoh used to have.

It is possible Sulaiman and Dawud (AS) also held control over Egypt in the first interpretation.

If their reigns did not include Egypt, then it means they would get those things in their kingdoms in Palestine, not necessarily the ones from Egypt.

To supplement the answer by @TheZ, the following explanations are also possible:

And there are also other possible interpretations.

The Jews did not originate in Egypt; rather they originated in Palestine, but Egypt was one of the significant stages in the history of the Jews. That is because the Jewish religion began at the time of the Prophet of Allah Ya‘qoob/Jacob (peace be upon him), who was born and lived in the Palestine.

Then from Jacob twelve sons: 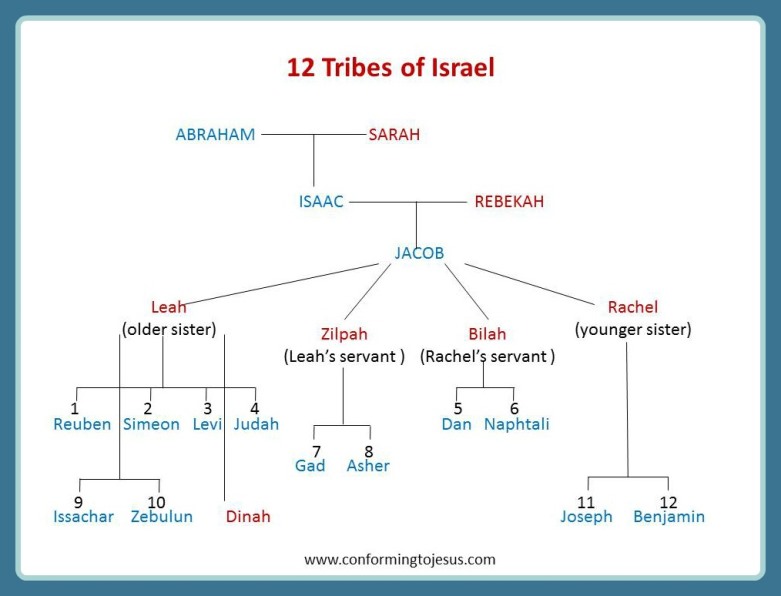 Yosef/Joseph was sold to man in Egypt:

The man from Egypt who bought him(Yoosef) said to his wife, “Take good care of him, perhaps he may be useful to us or we may adopt him as a son.” This is how We established Joseph in the land, so that We might teach him the interpretation of dreams. Allah’s Will always prevails, but most people do not know.

Later Yosef/Joseph was given employed and trusted by the King of Egypt:

The King said, “Bring him to me. I will employ him exclusively in my service.” And when Joseph spoke to him, the King said, “Today you are highly esteemed and fully trusted by us.”

Later he and his family reunited:

Then he raised his parents to the throne, and they all fell down in prostration to Joseph, who then said, “O my dear father! This is the interpretation of my old dream. My Lord has made it come true. He was truly kind to me when He freed me from prison, and brought you all from the desert after Satan had ignited rivalry between me and my siblings.2 Indeed my Lord is subtle in fulfilling what He wills. Surely He ˹alone˺ is the All-Knowing, All-Wise.” 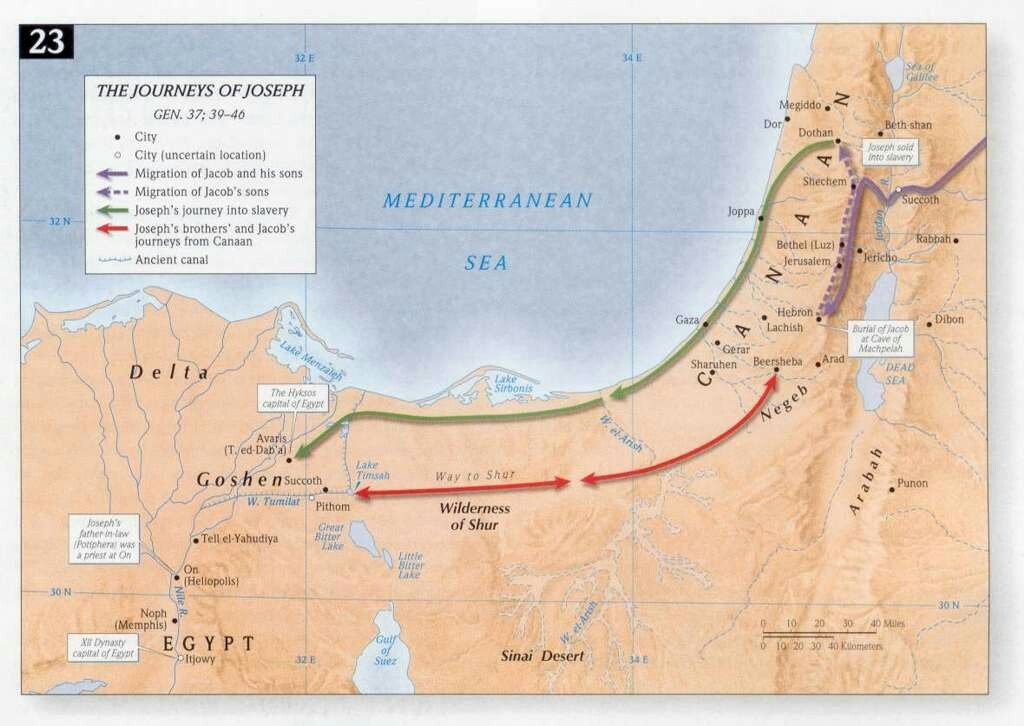 After the deaths of Jacob and Joseph (peace be upon them), with the passage of time and the succession of kings, the situation of the Children of Israel in Egypt changed from one of honour and respect to one of humiliation and ignominy, because the Pharaoh of Egypt persecuted and enslaved the Israelites. Allah, may He be exalted, says:

“And (remember) when We rescued you from Firauns (Pharaoh) people, who were afflicting you with the worst torment, killing your sons and letting your women live. And in that was a great trial from your Lord” [7:141]

Afterwards Moses And Aaron arrived and By Allah's will the Israelites were freed from Idolatry and Pharaoh.

The Jews/Sons of Israel ruled in Egypt for a long period of time but the situation of the Children of Israel in Egypt changed from one of honored and respected to one of humiliation and ignominy, because the Pharaoh of Egypt persecuted and enslaved the Israelites.

3
What is the importance of the number 12 in Islam?
2
Does Qur'an 5:41 mean that all Jews "listen eagerly to lies", or that among the Jews there are some who "listen eagerly to lies"?
1
Was Sabbath not prescribed on a sect of the Jews?
4
Is healing with honey mentioned in the Koran?
0
For the sake of argument if fadak was to be inherited who are the inheritors other than fatima?
0
The Torah and the Jews
0
Is it allowed according to the Koran to kill a Muslim, but not a believer?
1
What is the poverty over the Jews?