I heard on a trusted Youtube channel (IloveUAllah) that to make shaytan hate to give you whispers and make you lazy for salat you can pray 2 rakats to make the shaytan less powerful.

Is it bid’ah to do it ? Is it bid’ah because there is a limited amount of (waajib and sunnah and nafl) voluntary prayers one can do in a full day ? Jazzakumu Allah. 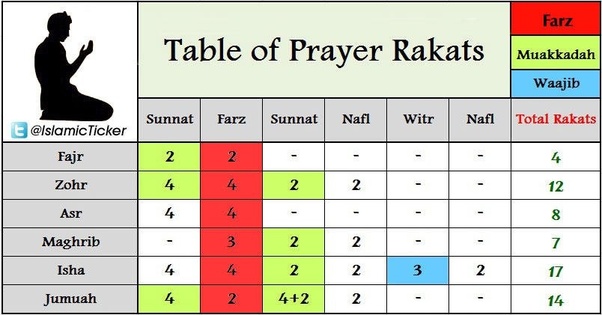 Praying two raka'as nafl can never be a bid'ah because nafl (voluntary acts) have no limitation.

For example there's a known hadith (see here) about Bilal () using to perform two raka'as nafl after each wudu'.

What could be a bid'ah is considering it a Sunnah of the prophet to pray two raka'as in order to weaken Shaytan without any proof. And what would be worse is telling others to follow this "sunnah".
It could rather be better (or sunnah) to consider doing similar to Bilal, as this was approved by our prophet ().

Not the answer you're looking for? Browse other questions tagged sharia shaitan bidah .

9
Why Umar (r.a) said praying taraweeh in jamaah was "good bidah"?
7
Why does Shaytan have two names?
0
Is this situation haram?
1
Is gathering after the janaza a bid’ah?