Can these two verses mean the same thing in a context?

how can we explain this difference in this verse? 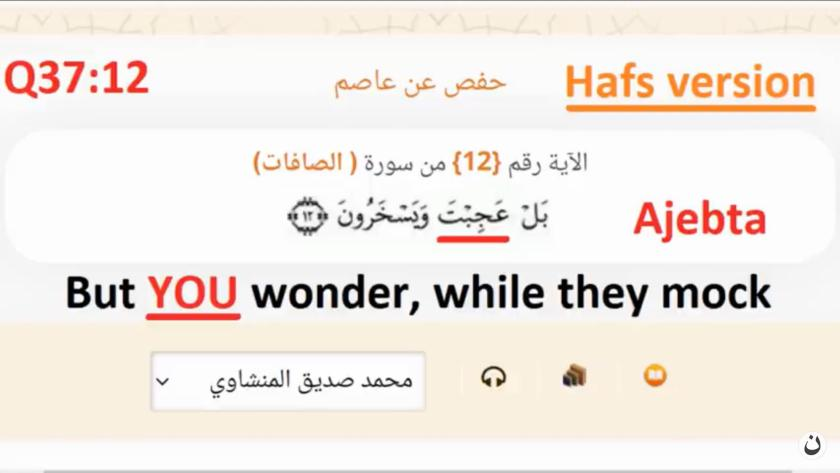 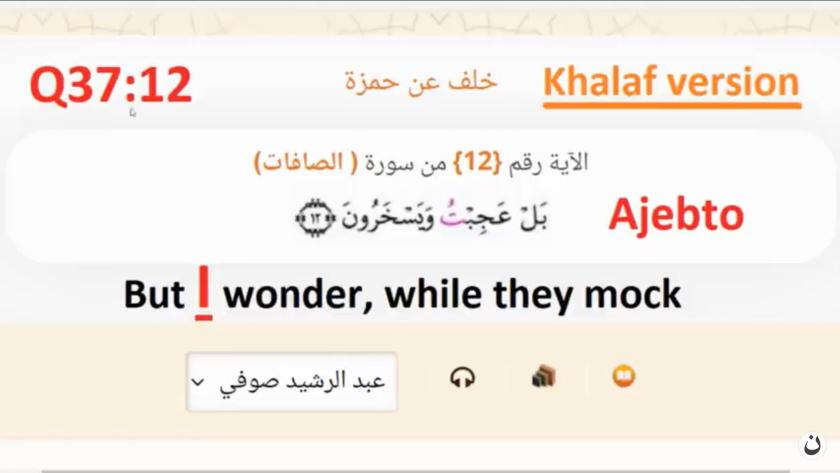 Yes this and any verse that refers in a reading to Allah and in another to the prophet can be the same thing in a context as Allah says:

This verses show that whenever people obey the (or a) prophet () it is similar to obeying Allah, as the prophet(s) () preaches Allah's orders and shari'a in general. Also in the first verse and many similar verses Allah quotes HIMSELF and the prophet () in one sentence to confirm the relationship between HIM and HIS messenger(s) regarding matters that are related to Allah's shari'a.
This may lead to the conclusion that whatever concerns the prophet () -at least regarding his message and duty- concerns Allah too and vice versa.
One may read in a sahih hadith also:

I hope to find some more verses, but at the moment the above are the first examples that came to mind.

Further Allah say in the qur'an:

And if you are astonished, [O Muhammad] - then astonishing is their saying,
وإن تعجب فعجب قولهم...
"When we are dust, will we indeed be [brought] into a new creation?" Those are the ones who have disbelieved in their Lord, and those will have shackles upon their necks, and those are the companions of the Fire; they will abide therein eternally. (13:5)

In this verse Allah confirms the prophet's () astonishment, so if the prophet() had a reason to be astonished then Allah simply confirms this reason.

Finally be aware that the different readings (qira'at) give a full (or more complete) meaning, of the verses. In order to understand the qur'an one must be aware of these differences as one reading is a complement of another. Moreover the qur'an in many places repeats itself by changing the perspective so that a deeper understanding is only possible by regarding and considering all different perspectives and the related verses.

As an example you may refer to What happend to the second garden of the disbeliever?

4
What happend to the second garden of the disbeliever?
1
Is there a difference in the Arabic wording of Sura 37:12 among the various Qiraats of the Quran?