How do we explain the prophets map?

As I'm reading Quran, I once tried to locate Thamud and 'Ad and Noah and I realized that they were all in the same geographical area that we might call MENA today.

Then out of curiosity I googled "prophets map" and saw a couple of images that somehow approved this location.

This creates a HUGE question in my head that:

what about the rest of the humanity?

What about people who were in:

Who have guided them for thousands of years?

Many traditional African religions also knew One God. I know that East Africa, in particular Kenya, was monotheist before the arrival of Islam and Christianity. The name of God in Kenyan languages is still «Ngai». Nowadays, almost all Kenyans have converted to either Islam or Christianity so that the ways God had been perceived and worshipped there in former times are no more known, as no writings exist. South African religious tradition also knew One Supreme God. People used to communicate to God through their ancestors. This practice is still wide spread also in Christian communities in South Africa.

Buddhism (East Asia) has the concept of Oneness. The image of God is not as a «Person» but it would be wrong to say that Buddha and his followers had no perception of God. And, in truth, God is not a «Person», it is only the image we have of Him. Gauthama Buddha may also been seen as a prophet in our sense; African religions do not relate particular persons who had a special message; religious experience was related from one generation to the next and in each generation living.

(About America, I can not contribute more than Wikipedia, see Manitou)

My impression is there is no consensus in Islam about an anthropomorphic nature of Allah. If Allah is not anthropomorphic then the meaning of monotheism must be examined more deeply.

Wikipedia says in respect to Islam: "God created...the universe governed by fixed laws that ensure the harmonious working of all things".

If the most important attribute of God is the creator of "fixed laws" or even the "fixed law" itself then most nations in history have had revealers of similar laws, most specifically moral laws.

For example, the Hebrews called the Law 'Torah', the Christians called it 'Logos' and the Buddha called it 'Niyama'.

For teachers such as the Buddha, they realized the moral law with both their internal conscience and their insight into how people morally rise & fell according to their actions (deeds).

But if you believe the One God is anthropomorphic then it will be difficult to picture how other nations came to realise the universal moral laws or One Law of religion.

You may find the answer below or send UNESCO (United Nations Educational, Scientific and Cultural Organization) a message regarding this because they multiple cultural expert in a team to work on this. It's hard to have an answer by asking a question related to multiple religions on a single religion view. 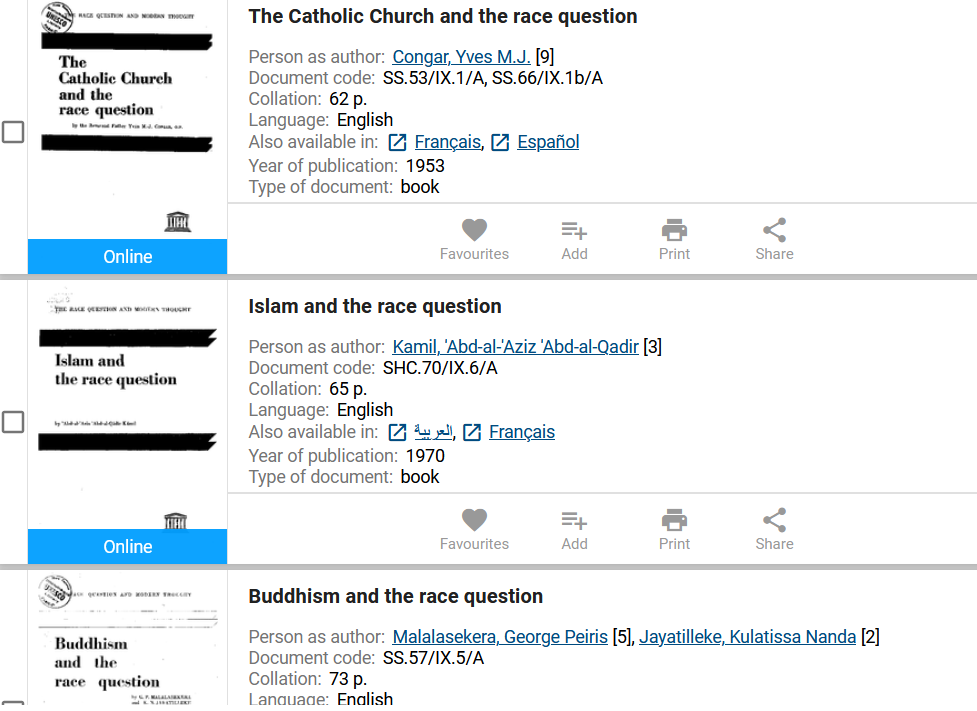 Not the answer you're looking for? Browse other questions tagged islamic-basis or ask your own question.

7
Was Ishmael the one to be sacrificed?
0
What is the difference between Islamist and Muslim?
1
Why do Muslims believe in prophets after Malachi?
5
How can one share good news without invoking the evil eye?
2
What are the complete writings of Islam? Qur'an, Hadith, Ahadith, Sunnah, Tafsir, etc? How do they relate to each other? Chart? Map?
3
How reliable is the quote “70 sins between you and [Allah] is much lighter than… just one sin between you and the people” by Sufyan al-Thawri?
2
How were the previous prophets another religion?
0
Why do Muslims say that man holds the earth in trust?