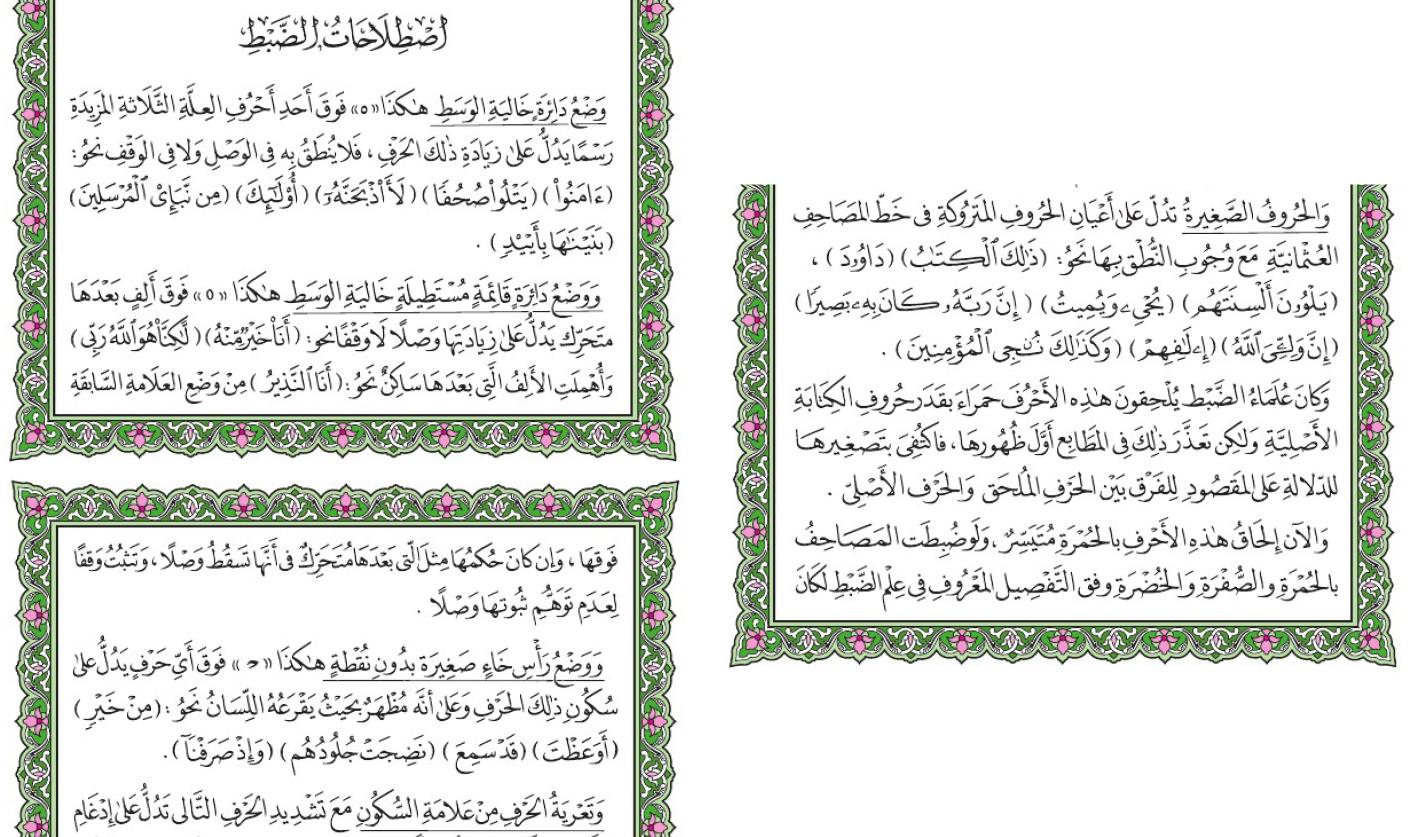 Not the answer you're looking for? Browse other questions tagged quran arabic pronunciation .

9
Why do words like "salah" and "riba" have an extra unpronounced letter waw in them?
4
How to read these verses in the Quran?
5
Should the word دَسَّاهَا have a ي in it in سورة الشمس ayat number 10?
5
Are the letter forms of Arabic essential to the Qur'an?
0
Are there any academic scholars who believe that quran has been perfectly preserved since the time of Muhammad?
1
What happens when a word doesn't fit at the end of a line in the Quran?
2
Pronounciation of first aya of Surah Humaza
2
Are both spellings the same and correct in Quran?