Ask Question
Asked 3 years, 3 months ago
Modified 6 months ago
Viewed 1k times
-4
This question already has an answer here:
What is shirk in Islam? (1 answer)
Closed 6 months ago.

this is my first post on this site so I hope it’s okay. Basically, a while ago my friend (Hindu) invited me to her place during a festival period for Hindus. I then found out we were going to visit the temple so I just thought I would go with them and they would pray and we’d leave but obviously I wouldn’t pray because it was more of a cultural thing for me to learn about their festival. However, it turns out the thing at the temple was actually a celebration for the festival and they were doing some kind of traditional dance and my friend asked me to take part so I did cause like I said, I was intrigued with the culture and what they were doing. I didn’t realise until later the thing they (and I) had been dancing around was an image of one of the Hindu Gods they believe in but I got too anxious to say anything and I continued dancing with my friend because in my mind, I didn’t believe religiously in anything they were doing and obviously knew Allah was and is the only God I believe in and worship. At the end of the night is when everyone in the temple started praying but I didn’t take part and when they all went to get a blessing from their God I didn’t go and even when one of the ladies asked me to I said no because that’s not the God I believe in. Looking back, I regret taking part and I know it was wrong but I’m worried that I committed shirk through my actions though in my heart I didn’t believe in their beliefs. I‘ve been making tawbah but I’m really worried and am hoping someone can calm my nerves :(

Seek forgiveness and protectiin from Allah. Here's a good Dua to recite daily: 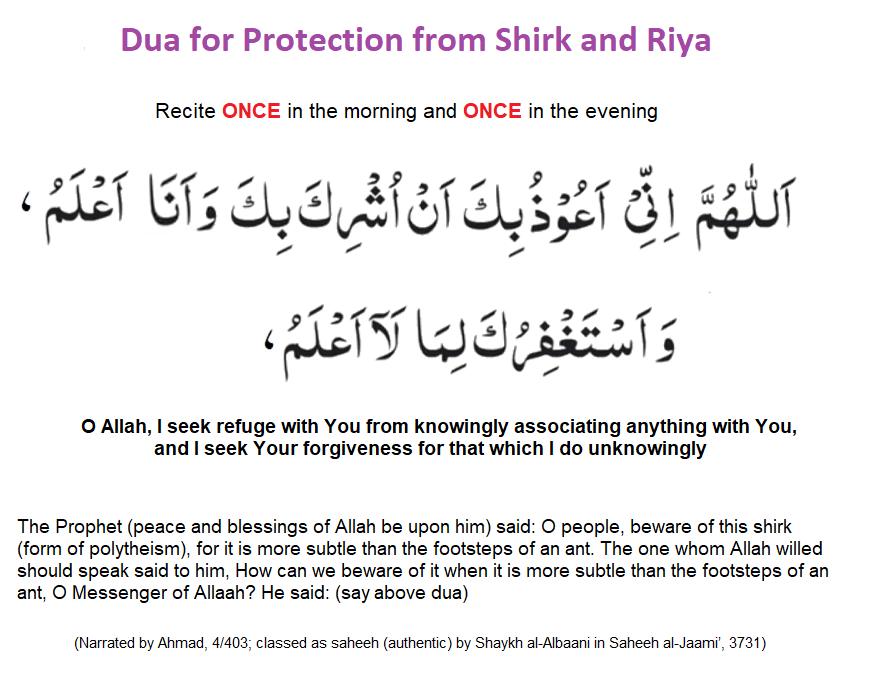 Also recite surah kafiroon before going to sleep, and don't train afterwards. It's a very good protection of faith.

May Allah forgive you and guide you.

Here, it should be mentioned that, Allah will judge Ur acts according to ur knowledge you possess... But if a lifestage of life u can realise Ur particular previous act was wrong then u should repent for that. Again knowing about any conflicting facts, u should not involve with such act later obviously.

Actually, in Indian subcontinent Hindus also try to justify their worshipping by tagging or connecting that with cultural heritage. You should not derail u with such falsified explanation of them. These acts are completely Shirk. Allah said in the Quran not to go even near to the Shirk. So u should refrain u from these activities.

And I am glad to hear that u have good friendship with Hindu religious persons. I also have. In case of religious activities of them u should be more tricky. And u should not tell something to them that seem to blasphem to them. And u should support them to be religious doesn't matter if that is Hinduism.

My brother iam just giving you my opinion and my opinion is that it all depends on your heart. You go there because you were curious to know what they do or because of your friend but you didn't go their for worshipping their god so in your heart you know that allah is the only god that time and till now so basically it depend on your niyaat(intention). You didn't go their for worshipping their god. That's my opinion otherwise i hope other people will answer to this post and let's see what's their opinion. I'am just giving you my opinion. I don't know much about shirk by the way..

Allah S.W.T knows what is hidden and what is more hidden and he knows your heart very well he is your creator and your intention is only to see what they do to worship there false gods I would say just ask forgiveness for that you'd dance their to praise their god you can stop dancing for their god because you realise that you were wrong but you don't and you don't have any intenton to worship that god so simply ask forgiveness for that dance and please don't go in these hindu festival's or you can say kaafir's mehfil .

uzair khanuzair khan
5811 silver badge77 bronze badges
Add a comment  |
Like any library, Islam Stack Exchange offers great information, but does not offer personalized advice or legal verdicts, and does not take the place of seeking such advice from your Mufti, Imam, or other trustworthy Counselor.

1
Is giving into ones desires shirk?
0
Worried I committed shirk?
0
Is it shirk if you do not mention the specifics?
0
shirk in the mind , is it a sin?