Am I legitimate muslim?

My question is straightforward; am I still a Muslim and part of ahl Sunnah to believe those ahadiths which is fundamental to the faith like praying, fasting, Hajj, etc whic I accept and practice, but to have a neutral position regarding those ahadiths which are dumb, nonsense, unscientific, degrading even if they are considered authentic, like for example:

So having said those things above and still believe in ahadiths which are certain that Muhammad has said and there are a bunch of ahadiths which don't suit modern thinking and who knows if they are fabricated obviously it's not the word of God?

So my question is it ok in terms of faith to believe in certain ahadiths about fundamentals but to be NEUTRAL or REJECT some of it even they are considered AUTHENTIC but doesn't fit logic science moral? 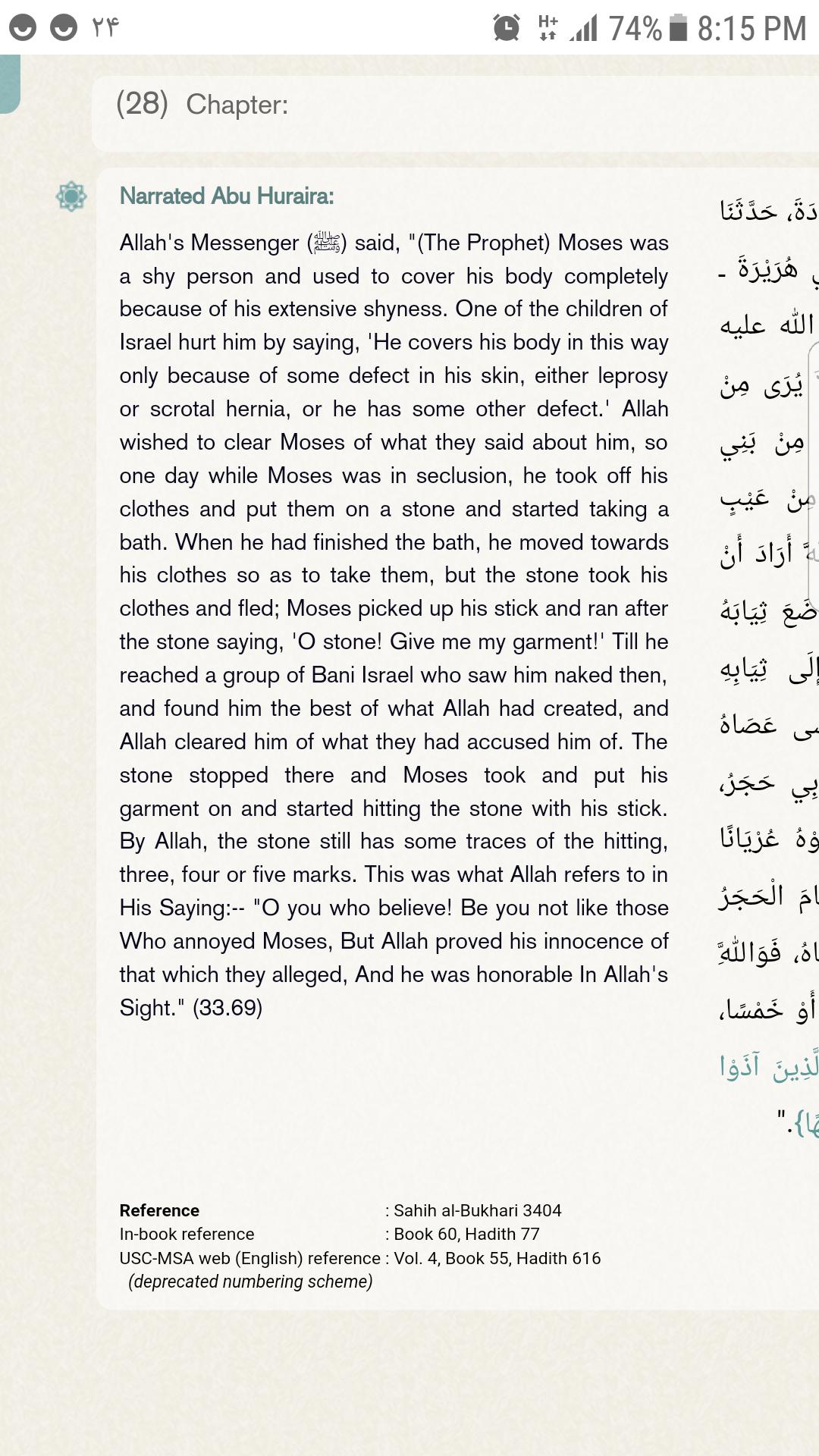 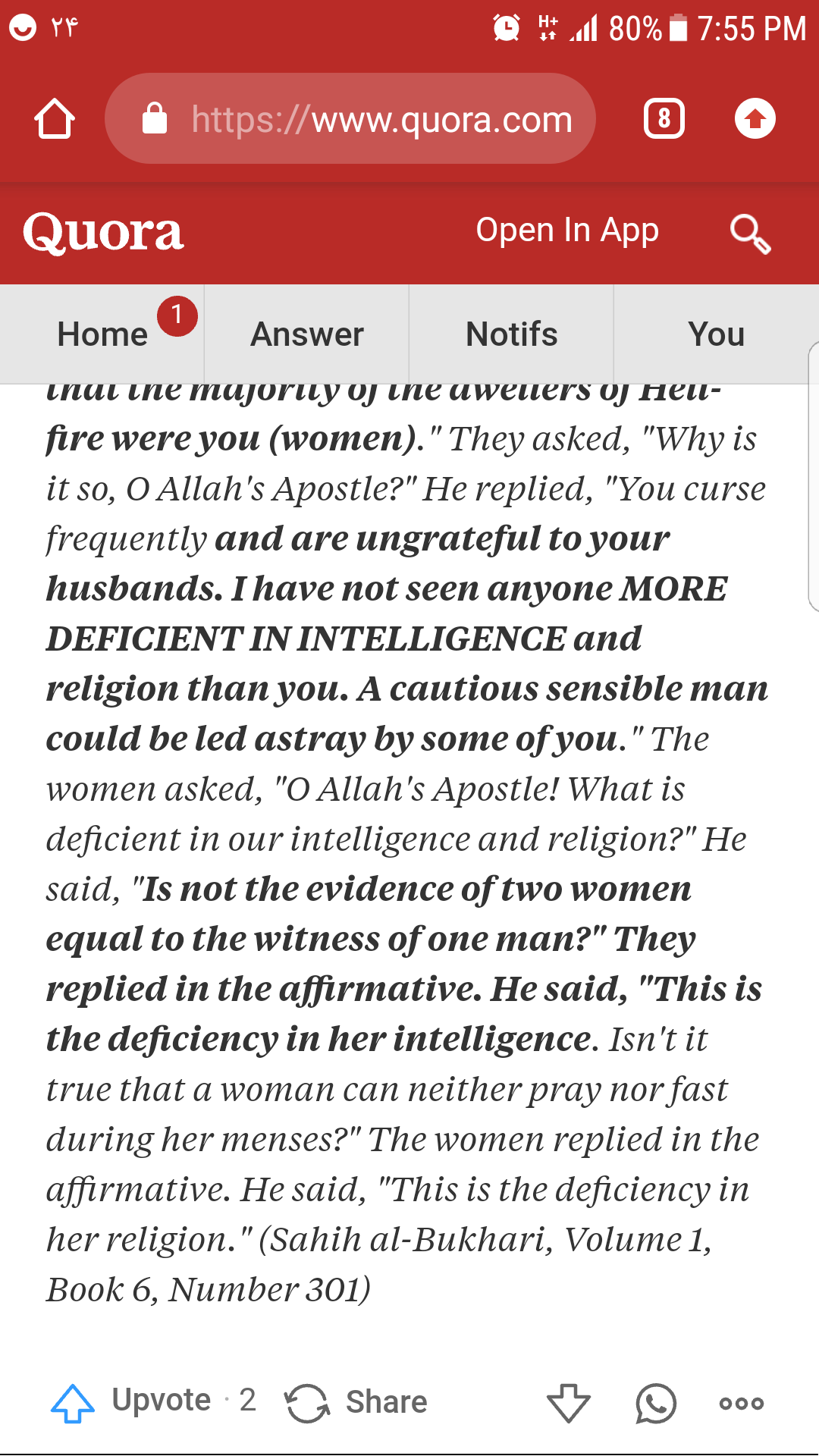 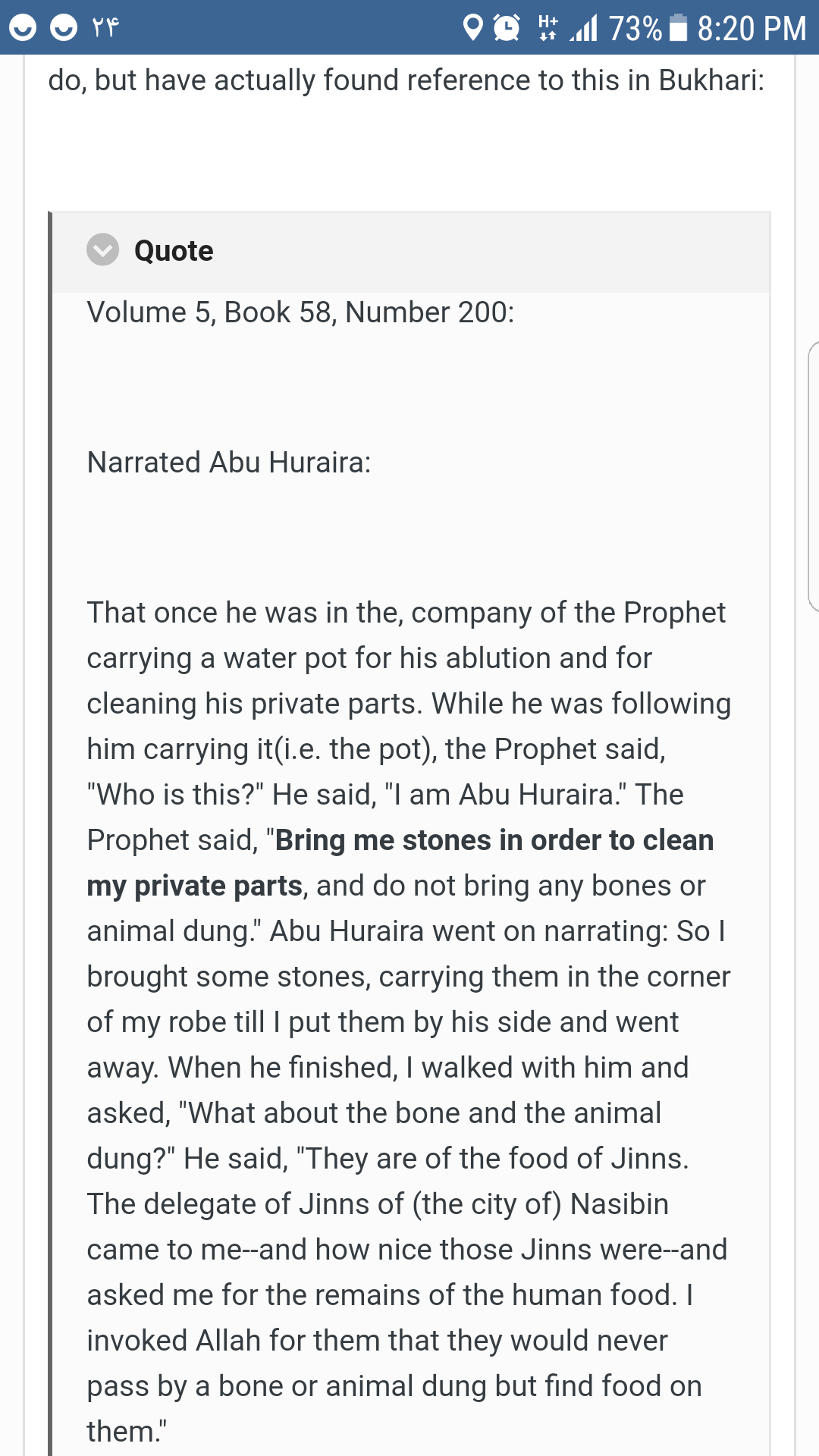 In short and concisely to answer your question: you are not allowed to reject a hadith which is Sahih, however, you might have a different interpretation of it (or neutral until you have a concise understanding of it) in the fold of Islam. For example, hadiths for slavery does not apply anymore since it was abolished, the same applies to the hadiths that were said during wartime. So, looking at the context is important to avoid misunderstanding.

Also to mention, when it comes to accepting a hadith, you cannot just accept a hadith which has a very weak chain of narrations even if it makes sense to you unless it can be backed by Quran or other Sahih hadiths or does not contradict the fundamentals of the faith.

For example, there is no clear mention of dinosaur's existence mentioned in the Quran or Hadiths but one may find some indirect mentions of creatures that were destroyed before mankind and jinns. However, believing or not believing in dinosaurs does not really affect your faith directly or indirectly since it is not related to the fundamentals of faith or worship of one true God. Similarly, believing in aliens does not affect your deen since there is an implicit mention of it in the Quran. On the other hand, some scientific academics might try to show you empirical evidence of Human Evolution, no matter how strong the scientific argument is, since it contradicts the Islamic belief, it would not be permissible to believe in such thing.

which are dumb,non sense,unscientific, degrading even if they are considered AUTHENTIC like for example:

Both scientific, intellectual and moral interpretations are subject to change every ten to fifty years and therefore it cannot be a standard in defining rulings. What is moral to you may not be so moral to others. Islam is giving up your will to God. If there are hadiths mentioned by in Sahih narrations we accept it. In your question, you are not really clear with the kind of others one thousand hadiths you are referring to, please quote one or two hadiths with references what you have read so that others can look at it as it might help others save a lot of time and not waste time in looking for those references.

Wait , you said "you are allowed to drink camel piss" Who said to you.........I think u aren't aware with the full story , summary is like this - some people came to prophet Mohammed from a different location , they told him that they are having some problem bcz of the environment (may be extreme heat , food poisoning,long travel ,etc) , prophet directed them to a camel owner and told them to add some drops of camel urine with its milk and drink it , and they went there and drink that , and they become healthy after. Now after when they feel relieved they killed the owner and poped out the eyes of the owner of camel and said that they weren't muslims either. Now in any other case than this you will never find Muhammad (pbuh) or his companion advising others to drink camel urine, neither any other companian drink that. Now adding to this, there are tribes in Middle-East who have a culture of drinking camel urine even before Islam came. What I think is that those people who came to Muhammad was from that tribe and were addicted to that camel urine, because they didn't find it disgusting to drink that.

Now regarding " bring me stones inorder to clean my private parts " I think you haven't heard of thing called "Aabdus" , this is method to clean the droplets of urine from your penis. This is performed only in absense of water. Like take "brick" as an example , you can remove the drops of urine by using a piece of "brick " because it absorbs liquid.

Now regarding facial hair removal , you said "women who pluck thier eyebrows will never enter Jannah " this totally wrong or say exaggerated, the original hadith says" its forbidden for women to have tattoes, spacing thier teeth , and plucking facial hair" , nowhere in the hadith it says that they will never enter Jannah or will go to jahhanam definitely....... There are many things you didn't quote right , and I m really really sorry my english, my grammer isn't that good.

Not the answer you're looking for? Browse other questions tagged hadith imaan .

3
What is the ruling regarding Hadith Rejecters?
2
Do I go to hell for not believing in the Hadith at all?
-1
Believing in Hadith

2
Is the hadith regarding Dajjal (the anti-christ) on a sail boat authentic?
4
Why do we have to believe in Jinn? العقيدة vs الايمان
0
Is Allah a tyrant?
0
The Torah and the Jews
1
Does Islam Teach That The Earth Was Created Before Sun, Stars, Moon, Heavens, etc?