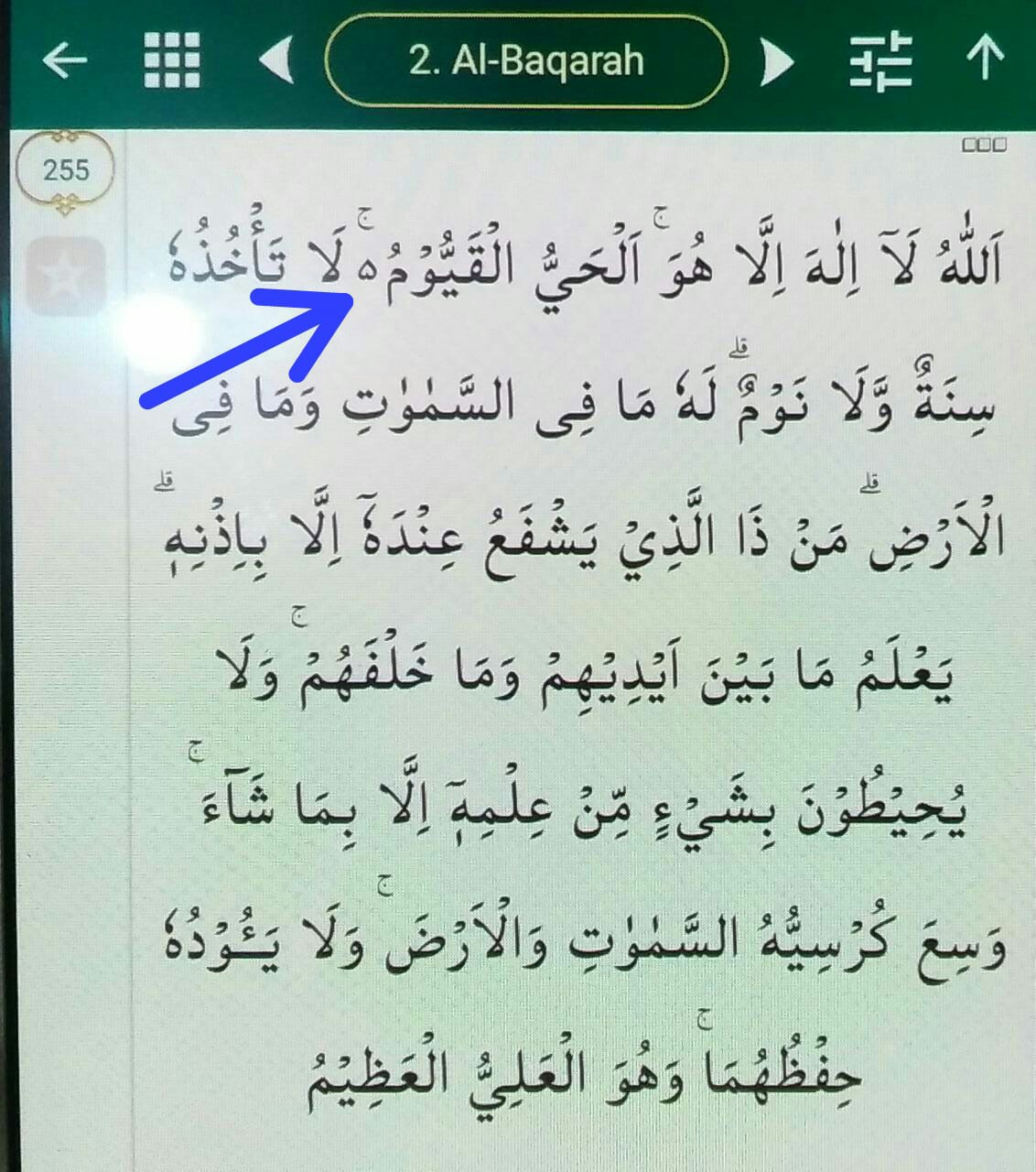 Not the answer you're looking for? Browse other questions tagged quran uloom-al-quran .

14
How many ayaths are there in Al-Quran?
2
What is this punctuation mark?

7
What does Islam say about Intercession (Shafa'a)?
6
What were the criteria for validating a qira'a?
1
What is the meaning of Surah Bani-Israel ayat 26?
1
Did God dialogues with humans according to the quran?
3
Why Ibraheem was referred to as Ummah (أُمَّة) in this verse and why it was translated with other meanings?
1
Is it allowed to erase Harakat or Waqf marks from the Quran?
0
What does the Quran say about the number of children a family should have?
0
How are these spellings pronounced in the Quran?
1
How do we know the meaning of Arabic words hasn't changed?