Interpretation of Surah 86:6 "Emerging from between the Backbone and ribs"

86:7 - Emerging from between the backbone and the ribs.

Is it possible that Verse 86: 6 and 86:7 are actually two separate statements and not a continuation of each other?

That is, 86:6 speaking of how man is created from fluid ejected, and 86:7 refers to how this fluid which has transformed into a foetus emerges out from between the backbones and ribs (Mother's Womb) and not refering to the sperm emerging out from the backbone?

Have any of the classical Mufassiroon propagated this kind of an interpretation for these Ayat?

If I understand your question you are mainly concerned about Quran 86:6 and Quran 86:7. If we read the Sahih International translation (which is what you quote and my links before point to), we get,

This verse is not the point of the question, it's the continuation in next verse is,

86:7 "Emerging from between the backbone and the ribs."

You're noticing that Quran 86:7 can be read as pointing towards the mother and "not referring to the sperm emerging out from the backbone?"

You are not the first one to read the verse like this, I am not sure what will constitute a classical scholar but I will give you the few example which I found. Let's first start with The Study Quran whose notes and commentary are by Seyyed Hossein Nasr. While this commentary maybe fairly recent, Nasr cites classical authors who have held both opinions towards Quran 86:7. I'll quote Nasr, and the translation in The Study Quran,

86:7 "issuing from between the loins and the pelvic arch."

6–7 Loins (ṣulb) and pelvic arch (tarāʾib) are understood by some to refer to the respective parts of the man and the woman, whose sperm and egg form the fetus (Ṭ); others restrict them to the male (Ṭ, Ṭs), saying that loins and pelvic arch refer to the area from which a man’s fluid gushes. 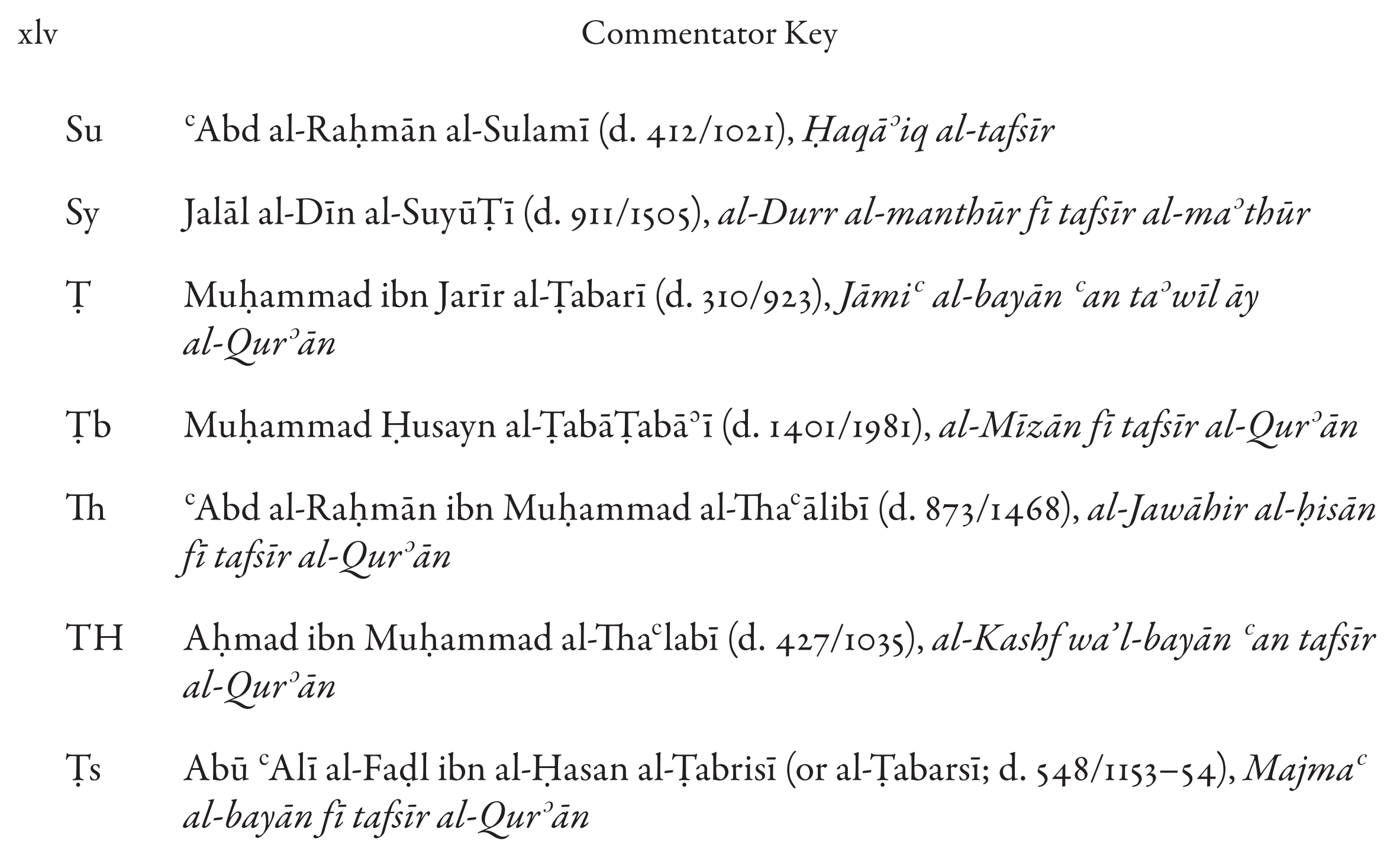 Here you can see some scholars whom you may consider classical who held opinions on both interpretations.

We may also like to analyse the verse linguistically, with linguistic analysis, Muhammad Asad comes to mind. In this case, it would be beneficial if we started with the Arabic,

The word of concern here is (tarāʾib) "ترائب". In Asad's The Message of Quran we read,

"The plural noun tara'ib, rendered by me as "pelvic arch", has also the meaning of "ribs" or "arch of bones"; according to most of the authorities who have specialized in the etymology of rare Quranic expressions this term relates specifically to female anatomy (Taj al-'Arus)."

Asad is pointing us to Murtada al-Zabidi's Taj al-Arus Min Jawahir al-Qamus (تاج العروس), I will also cite Edward William Lane's Arabic-English Lexicon. Note that Lane is not using his own knowledge of Arabic to define the words. Instead, the definitions are formulated by using the older Arabic or medieval Arabic dictionaries (in this case: Taj al-Arus). You can find Lane citing Taj al-Arus in his Lexicon here on page 301 (middle of the third column), which I quote,

"ترائب relates to males and females in common; but most of the authors on strange words affirm decidedly that it is peculiar to women: (TA:) ..."

In my opinion there is enough classical and reasonable evidence to believe that Asad is correct in his translation and that Quran 86:7 speaks of both man and woman.

I have not found any classical scholars with this opinion. This is probably because Ibn Abbas (RA), one of the first scholars of Islam, had a clear opinion on this and no major scholar found a reason to differ from him. This is a quotation from him referenced by Ibn Kathir:

Shabib bin Bishr reported from 'Ikrimah who narrated from Ibn 'Abbas that he said, "The backbone of the man and the ribs of the woman. It (the fluid) is yellow and fine in texture. The child will not be born except from both of them (i.e., their sexual fluids).'' concerning the ayah.

On this basis, most of the other Mufassiroon left it with the interpretation that the 'Yakhrojo' refers to the fluid.

Strictly speaking, though, gramatically it is possible for it to refer to the 'Insan' at the beginning.

Not the answer you're looking for? Browse other questions tagged quran tafseer .