Why can't every Muslim learn his religion directly from the Quran and Hadith?

Companions learnt Islam directly from the Prophet (P.B.U.H) but today Muslims are encouraged to depend on scholars. Quran is there for our guidance and now all of the authentic Hadith are compiled in one book "Al-Jami Al-Kamil". My question is why can't every Muslim learn his religion directly from the Quran and Hadith and why we have to depend upon scholars? 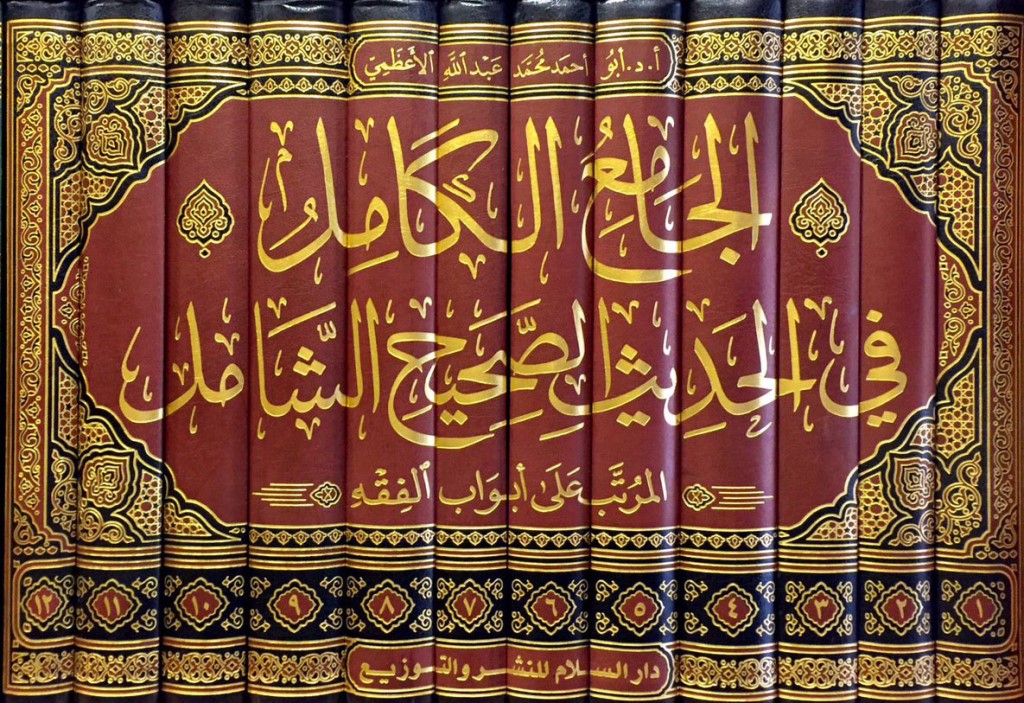 Companions learnt Islam directly from the Prophet (P.B.U.H) but today Muslims are encouraged to depend on scholars.

So on one side you admit that the companions learnt Islam from Muhammad () ... have you ever thought about this before holding forth about scholars?
As on the other side who may teach us or tell us what is right or wrong if not scholars?

Muhammad was the teacher of the companions. The companions (the shabah) have taught the tabi'yn (the followers) and those have taught the followers of the followers and so on. But not all sahaba have been teachers in a manner we compared to scholars. Some of them were indeed scholars and specialists in some "disciplines" others have taught Islam by being a good example in applying it and this was the same for later generations of Muslims.
At their time the sahaba had the prophet () who was able to tell them how to interpret a verse of the Qur'an if they had any issues. Later the followers were seeking sahaba known for their knowledge in tafssir such as ibn 'Abbas and ibn Mas'ud etc. Or they were seeking help by sahaba who were Qur'an memorizers such as Ubay ibn Ka'ab, Zaid ibn Thabith, ibn Masu'd etc. and those sahaba who have learnt from them such abu Darda', abu Hurarirah etc.. Abu Hurairah,'Abdullah ibn 'Omar, 'Aishah and 'Abdullah ibn Sa'ad ibn abi Waqqas are among those sahaba who have been living hadith encyclopaedias. Some sahaba were great in fiqh -in deriving rules from the sources like the four 'Abdullahs: 'Abddullah ibn Mas'ud, 'Abdullah ibn 'Abbas, 'Abdullah ibn Abi 'Omar and 'Abdullah ibn abi Waqqas and many more. When it comes to Arabic language I would think of sahaba such as 'Ali ibn abi Talib and 'Abdullah ibn 'Abbas etc.

The matter is still the same when we want to seek knowledge we need to go to a specialist a scholar who is known in this matter. Would you go and open a practice and work as a physician after reading a book or more on medicine?

Also note that seeking knowledge means seeking certainty, would you gain certainty if you studied the Qur'an or sunnah on your own? To reach a level of certainty you must be trained and examined and that can only be done by a scholar. Doubt is no good friend and we must clear it to live a good life.

Also have in mind the statement of the imams ibn Sireen and Malik on the sunnah:

"This knowledge is religion, so be careful from whom you take your religion."

Did Imam Malik describe the hadith sciences as "this science is a religion"?

And the Qur'an tells us to consult people of knowledge if we are ignorant or don't know.

See also:
Are we discouraged from reading tafseer without an A'lim?

Where and to whom can I ask for answers to my questions and doubts?

Not the answer you're looking for? Browse other questions tagged quran hadith .

6
Did Imam Malik describe the hadith sciences as "this science is a religion"?
6
Are we discouraged from reading tafseer without an A'lim?
5
Where and to whom can I ask for answers to my questions and doubts?

18
Is Textual Criticism important to Islamic studies?
8
Which source says the Prophet left behind the Quran and Sunnah in his last sermon?
3
Is there a limit on the authority of Hadith or is it all encompassing like the Quran?
3
What is the classification of the hadith "seeking knowledge is a duty upon every Muslim"?
0
Which books contain all of the authentic Hadith?
2
Does the Quran forbid hadith?