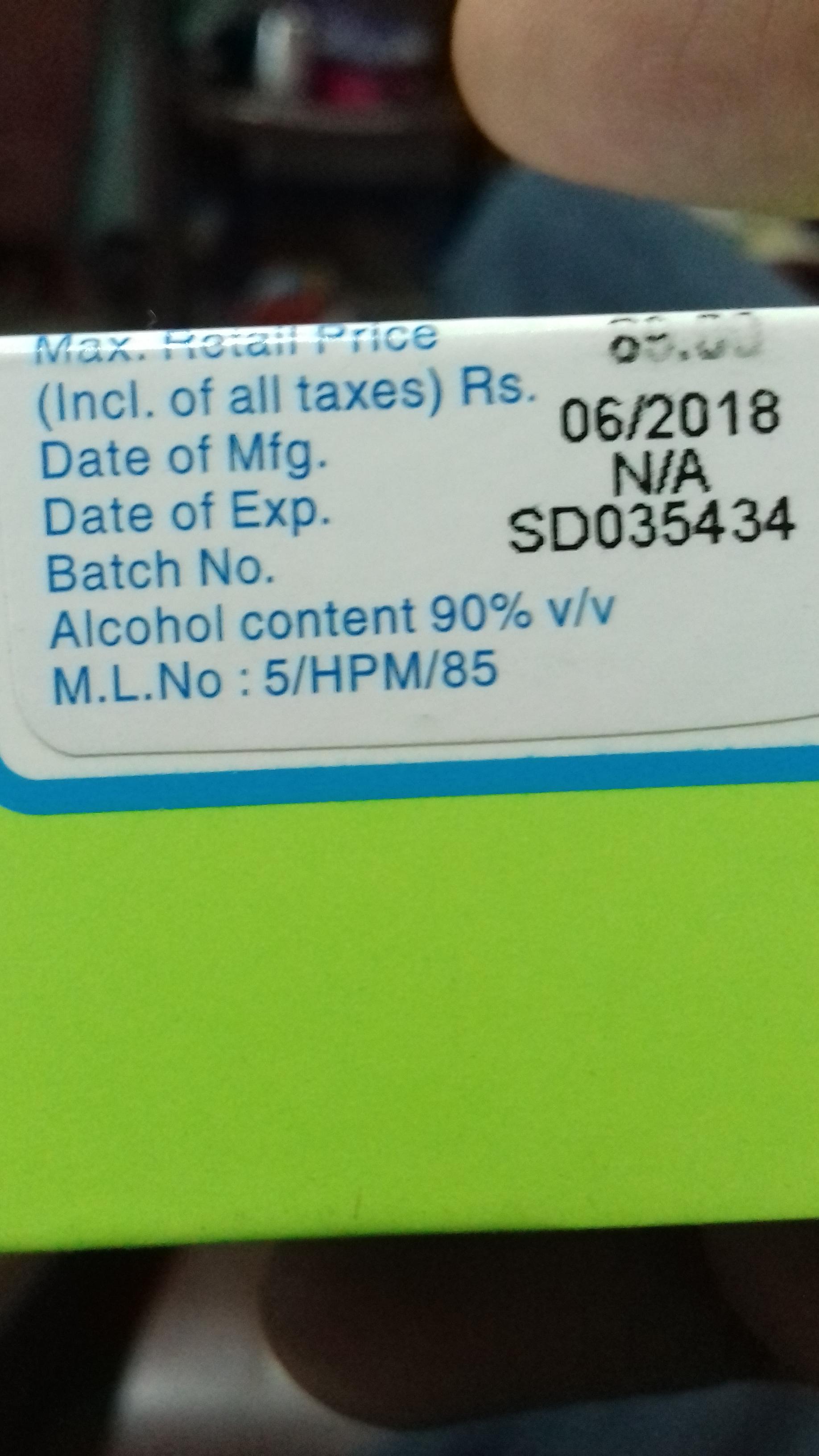 As alcohol is haram and one may only use something prohibited in case of necessity: necessity means one has no other option to do so without harming oneself or one would die if one doesn't use it!

On islamqa they hold the opinion that using medicine that contains a small amount of alcohol is allowed (5%<) -on a SHi'a site I've met a boundary of 2%-, but physicians should avoid medicine containing alcohol (See -only in Arabic- this fatwa), but mixing a medicine with alcohol on the other site is considered as haram (See for example this fatwa).

Religions and cultures that prohibit the consumption of alcohol do so because of the intoxicating nature of it when consumed in excess, and a lot of people really shouldn't drink alcohol. Trivial amounts that would have no intoxicating effect. Learn Quran Transilations in-depth and understand Quran, u will get all answers there.

Not the answer you're looking for? Browse other questions tagged fiqh alcohol medical .

2
Can a muslim woman become a gynecologist?
2
Alcohol in fictional story
6
Is wine banned or is alcohol banned? Can we use products, such as deodorant, which contain alcohol?
4
Is mental health treatment sufficient to make permissible otherwise haram acts?
5
What are the dominant rulings for alcoholic content in food in each of the Sunni madhahib?
0
naturopathy Medicine which have alcohol is Halal or haram
5
Using eye drops during fast as a medicine
1
Is is permissible to pass through a disinfection tunnel that sprays alcohol?