Is the Hadith about the ink of the scholar being holier than the blood of the martyr authentic? 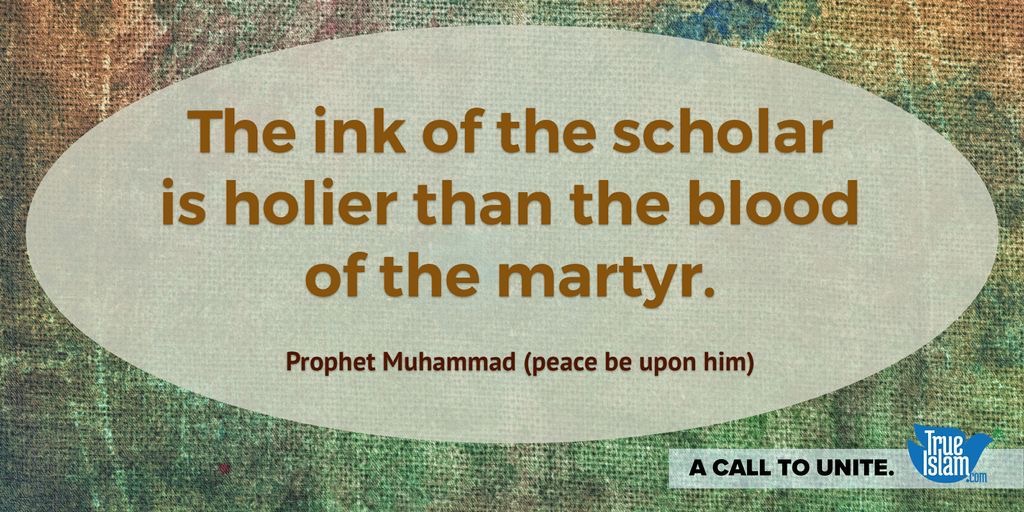 The ink of the scholar is holier than the blood of the martyr.

Is this hadith authentic??

I learn it's from jami al sagheer

The hadith you are inquiring about is:

The ink of the scholar is holier than the blood of the martyr.

NOTE. My own translation, so treat with care.

Even this second hadith was graded as madū' (fabricated) by Muhammad Nasiruddin al-Albani in his book Da'īf al-Jāmi' as Saghīr 2/937 (Arabic only). This hadith, too, has no known origin.

Regarding the hadith quoted by III-AK-III:

Al-Suyuti graded this hadith as weak, but did not discard it in toto. Weak hadiths, whilst having no validity in doctrinal or legal/liturgical considerations, were encouraged in matters concerning general moral behaviour and ethics [fadaa’il-ul-a’maal] and there is nothing in this hadith that contradicts the Prophet’s dislike of war and preference for peaceable discourse [may Allah elevate and grant him wellbeing]. The thirteen century grand-theologian An-Nawawi expresses the orthodox position this way:

The scholars among the hadith specialists and jurists have said that it is permissible and recommended in matters concerning good conduct and virtues, as well as encouraging virtues and discouraging moral ills, to use weak hadiths, so long as they are not forged.

Not the answer you're looking for? Browse other questions tagged hadith source-identification authenticity or ask your own question.