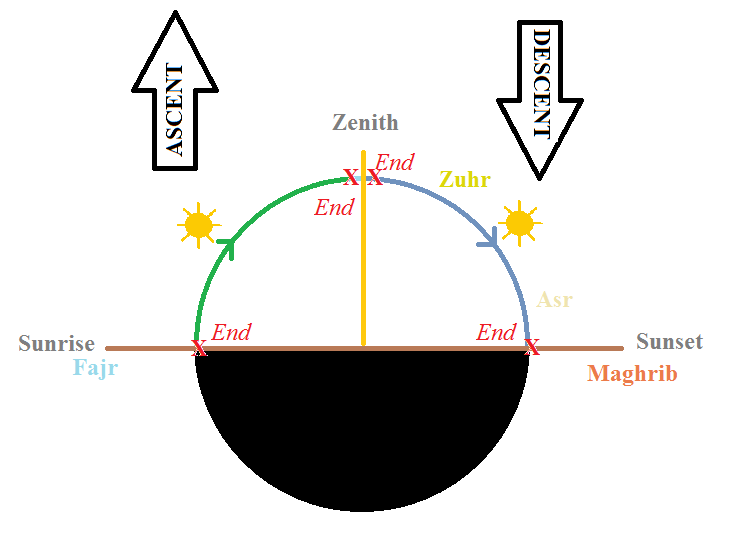 Not the answer you're looking for? Browse other questions tagged salat tafseer surat-hud .

18
Does the idea of praying 5 times a day come from the Qur'an?

6
Why are the two daylight prayers done silently, and the others out loud?
9
What Suras/Ayat are Mustahab (recommended) to recite in the five fardh prayers?
4
What are the extra prayers and what do they mean?
3
What Salats/prayers are Bid'ahs/innovations?
2
Does "good deeds do away with misdeeds" imply that good and bad deeds cancel out?
0
Are my prayers invalid
0
Are my prayers invalid?
1
Are prayers valid if I don't understand what the imam is reciting?