Does Making And Or Selling Fishing Lures Haram? 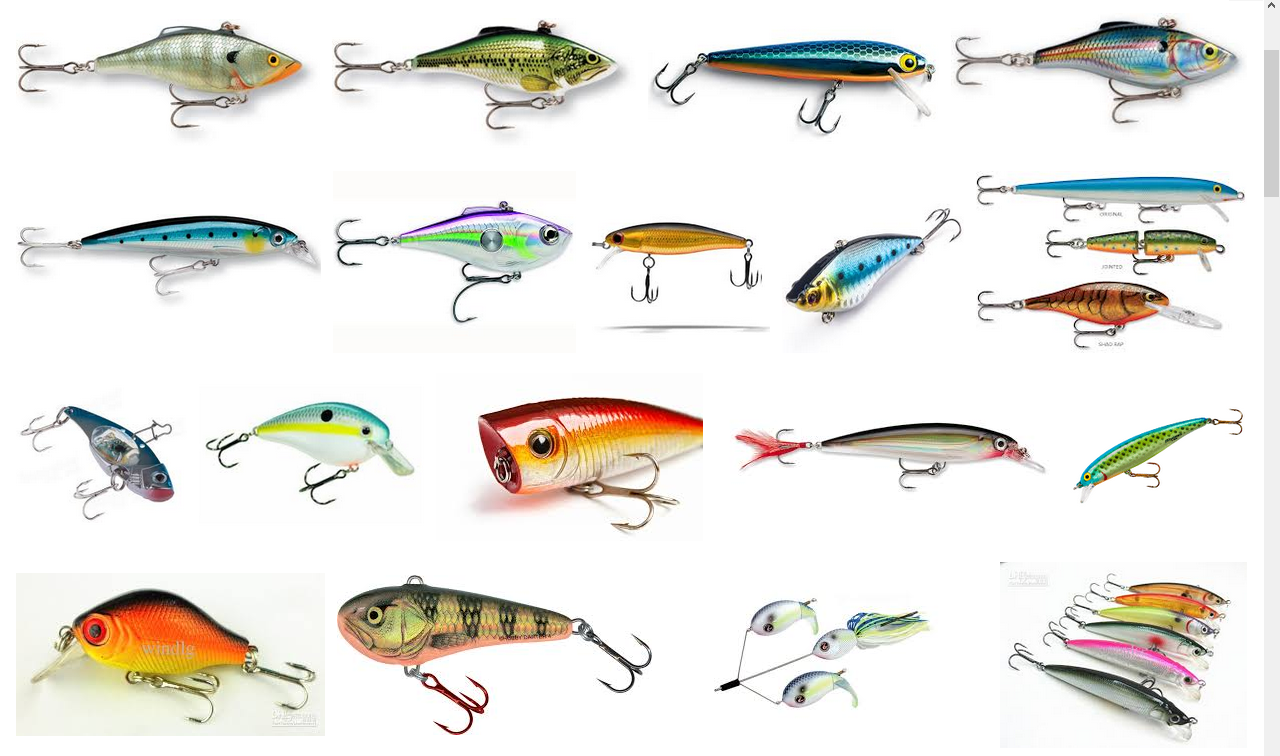 I hope you are doing well. By default everything for us is halal unless stated otherwise. When we look at all the ahadith (Prophetic sayings) we first see that images are haram to make (please read entire answer to get the full answer because there are exceptions).

The Messenger of ALLAAH [SAW] said: 'Among the people who will be most severely punished on the Day of Resurrection will be the image-makers.' (Nasai in the chapter of adornments)

The Messenger of ALLAAH [SAW] said: 'Whoever makes an image will be commanded on the Day of Resurrection to breathe the soul into it but he will not be able to do so.' (Nasai in the chapter of adornment)

However, when we dig deeper we find out that there are two types of images that can be made. One of animate beings and the other of inanimate beings. The former being haram to create.

"I heard the Messenger of ALLAAH [SAW] say: 'The angels do not enter a house in which there is a dog or an image of an animate being.'(Nasai in the book of adornment)

the Messenger of ALLAAH (ﷺ) said: "Jibra'il came to me and said: "Indeed I had come to you last night, and nothing prevented me from entering upon you at the house you were in, except that there were images of men at the door of the house, and there was a curtain screen with imagines on it, and there was a dog in the house. So go and sever the head of the image that is at the door so that it will become like a tree stump, and go and cut the screen and make two throw-cushions to be sat upon, and go and expel the dog." So the Messenger of Allah (ﷺ) did so, and the dog was a puppy belonging to Al-Husain or Al-Hasan which was under his belongings, so he ordered him to expel it. (Tirmidhi in the chapter of manners)

Please Note We do see that it can become permissible if an animate being is changed to something that could not be living. Such as changing a living being image to that of a non living image by severing the head.


We also see during the time of the Prophet Muhammad (Peace Be Upon Him) that images were in the Kaaba and ordered them to be destroyed.

The Prophet (ﷺ) entered the Ka`ba and found in it the pictures of (Prophet) Abraham and Mary. On that he said' "What is the matter with them ( i.e. Quraish)? They have already heard that angels do not enter a house in which there are pictures; yet this is the picture of Abraham. And why is he depicted as practicing divination by arrows?" (Bukhari in the chapter of Prophets)

The Prophet (ﷺ) ordered Umar ibn al-Khattab who was in al-Batha' at the time of the conquest (of Makkah) to visit the Ka'bah and obliterate all images in it. The Prophet (ﷺ) did not enter it until all the images were obliterated. (Abu Dawud in the chapter of clothing)

Furthermore, during His (Peace Be Upon Him) life images were being created and being hung in his house in which he commanded to be destroyed.

ALLAAH Messenger (ﷺ) visited me (33isha). and I had a shelf with a thin cloth curtain hangin. over it and on which there were portraits. No sooner did he see it than he tore it and the colour of his face underwent a change and he said: A'isha, the most grievous torment from the Hand of Allah on the Day of Resurrection would be for those who imitate (ALLAAH) in the act of His creation. A'isha said: We tore it into pieces and made a cushion or two cushions out of that. (Sahih Muslim in the chapter of clothes and adornment)

The Messenger of ALLAAH [SAW] went out, then he came in, and I had hung up a curtain on which there were (images of) horses with wings. When he saw it, he said: 'Get rid of it.' (Nasai in the chapter of adornment)

I will say at the end that for young children dolls/toys seem to be allowed as in the following hadith.

From the aforementioned ahadith we come to the conclusion that fishing lures in your picture example are not permissible. They are imitating the creation of ALLAH (Glory Be To Him). If they were to be cut in half to resemble a creation that could not live such as the tree stump hadith then the ruling would change to being permissible.


Have a nice day!

Not the answer you're looking for? Browse other questions tagged halal-haram animals image .

7
Do any schools consider eel haram, and why?
1
How can I determine whether or not a mobile phone background image is appropriate?
3
Difference between making something permissible forbidden, and stipulating to not do something permissible in a contract or oath
2
Selling Quran and visual impaired
1
If Make-up is Haram, is skin care Haram too?
0
About drawing and making robots