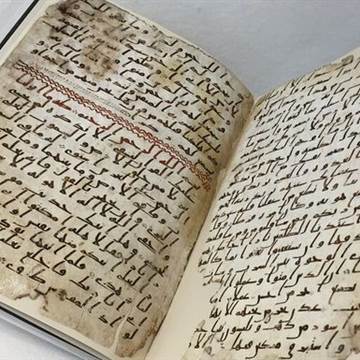 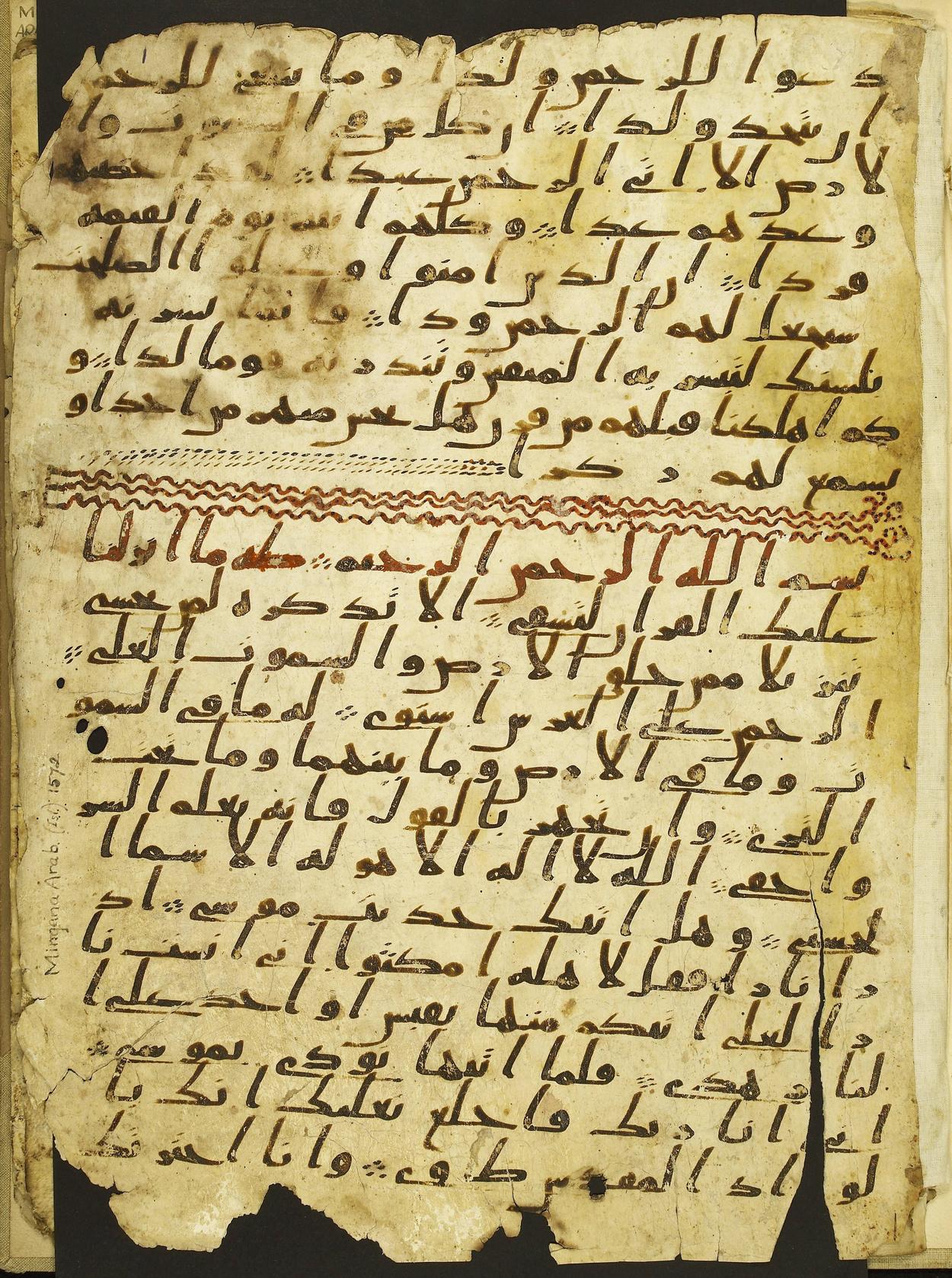 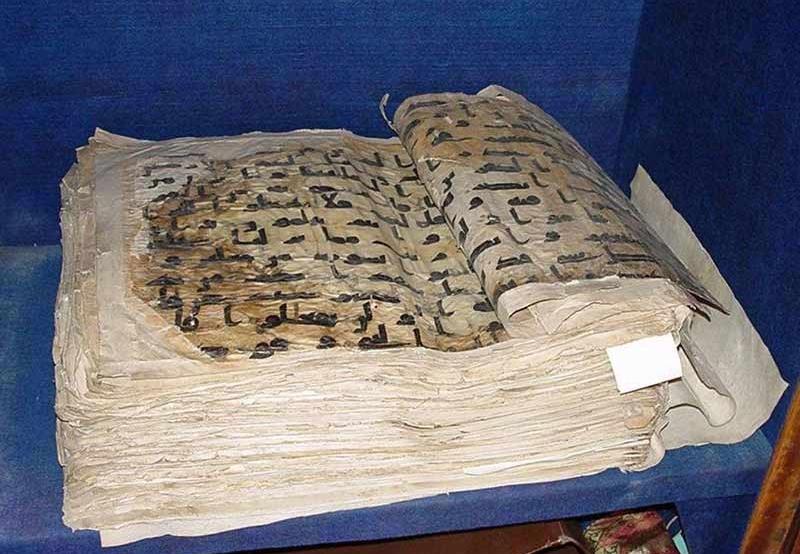 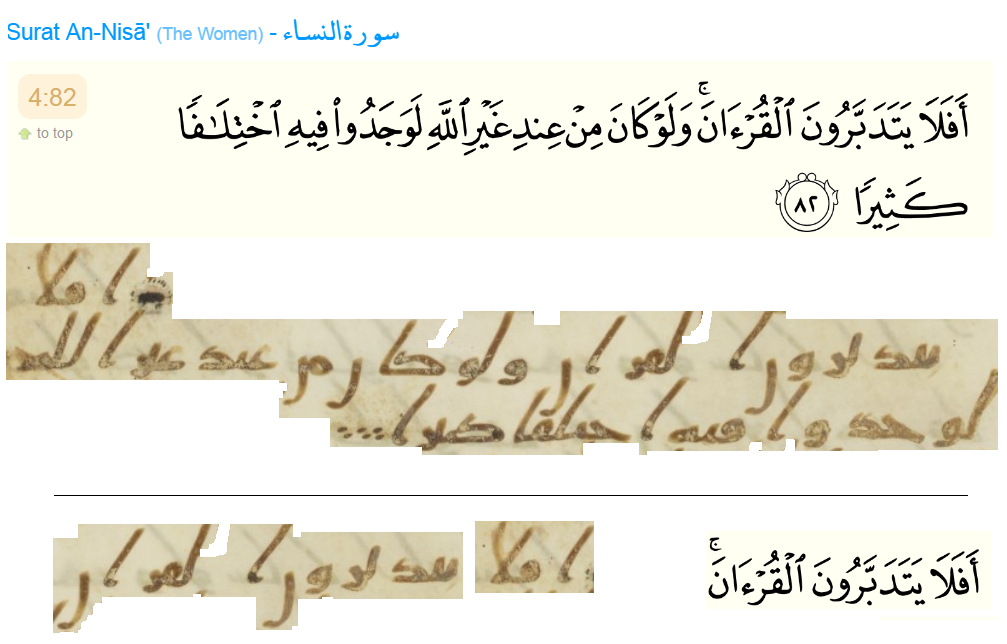 1
Two Versions of Diacritics on the word "Allāh" in two famous Qurʾān Muṣḥafs: which one is more correct in terms of the pronunciation of Allāh?
20
What are the different punctuation in Quran?
4
Quran originally without vowel marks?
4
How many spellings do exist for Quran's text? How many rasm-al-mushaf do we have?
2
Are both spellings the same and correct in Quran?
0
Explain difference in riwayat Warsh

13
How many ayaths are there in Al-Quran?
2
How many times does the word mubeen appear in the quran
2
How many lines in Quran?
0
Can someone tell me which Quran/Mushaf is it?
1
How many verses are named?
0
Reading from mushaf or Quran app in voluntary prayers?