Is this hadith about satan vomiting food when Allah's name is mentioned authentic?

Is this hadith authentic about Shaytan vomiting food when Allah swt name mentioned?

Riyad as-Salihin » The Book About the Etiquette of Eating 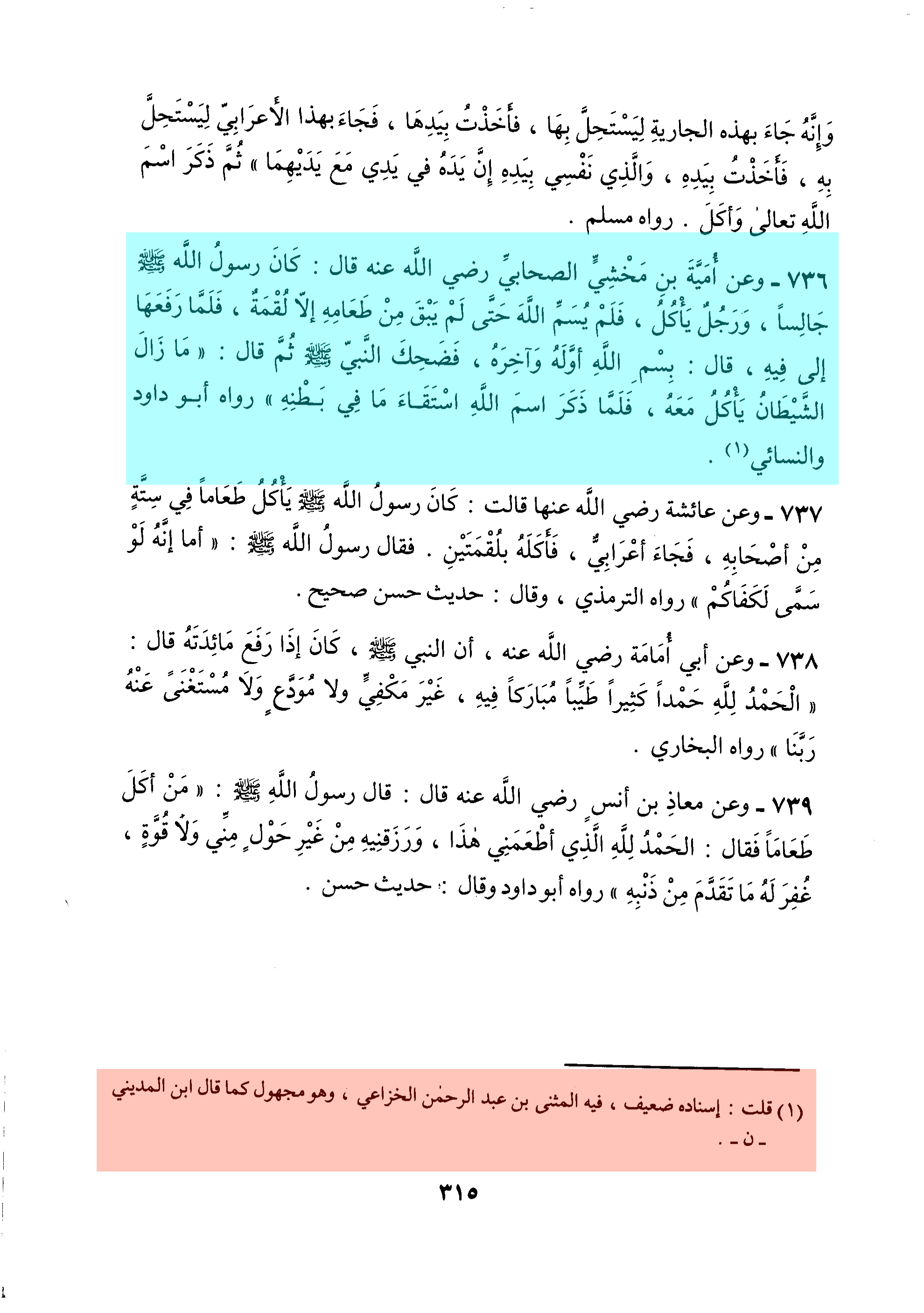 Not the answer you're looking for? Browse other questions tagged hadith authenticity .