Is there a sect-neutral tashahhud?

Re-reading the answer to my question Going from "never prayed in my life" to my first prayer?, I encounter the importance of tashahhud. I'm embarrassed to admit it, but I haven't been doing tashahhud. After five months, I think it's no longer reasonable for me to use the excuse "...but I'm a new Muslim".

While other aspects of my prayer seem fine (comparable to the other women at mosque), there's two obstacles:

The Wikipedia page lists five different ones according to various sects [(a) Hanafi and Hanbali, (b) Maliki, (c) Shafii, (d) Ja'fari, and (e) Zaidi]. Basically, I want to avoid choosing one over the others. The attitude expressed in the question Is there any problem praying in the same way as Muslims from other sects? also gives me the impression I should avoid "choosing a side".

If I were to put my mind to it, I could memorize the Arabic (I can recite al Fatihah after all; and it seems I need to recite it in each rakaa, so at least 2+4+4+3+4=17 times per day, so I'd get used to it quickly). However, it seems different sects recite different tashahhud (though fairly similar in content) and I'm reluctant to single out one.

Question: Is there a sect-neutral tashahhud?

For example, could I just say the shahada instead? Or is there a version that the Prophet Muhammad is known to say?

Let me know if I couldn't understand your question correctly - You are asking that if there is anything which doesn't belong to any sect but only to Islam without any sect right?

If you want to find answers to your problems you just need to follow Quran and Sahih Hadith even if the person who is telling you belong to any other sect but should be a person. You need to check which answer has back of Sahih Hadiths and Quran. 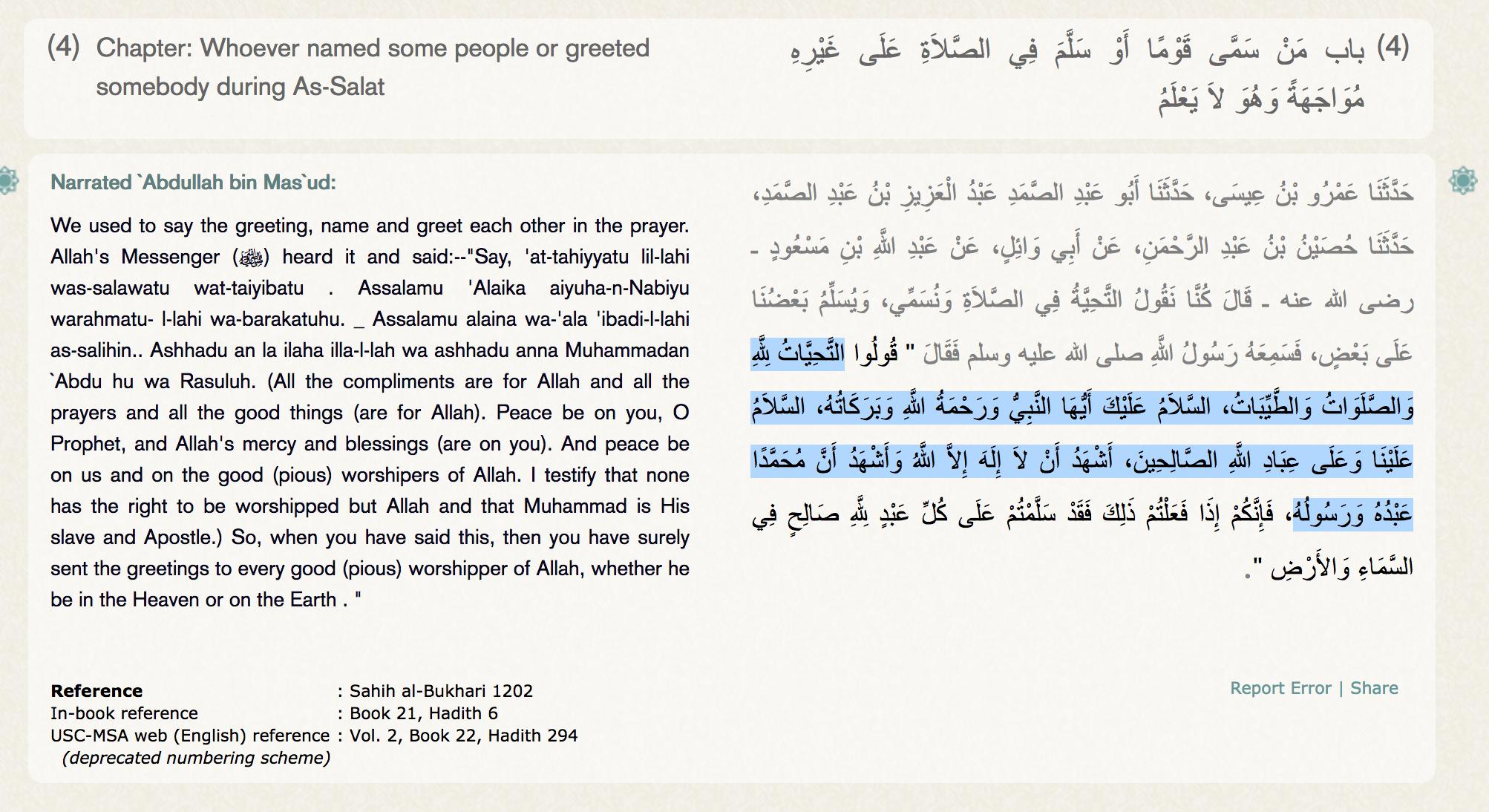 Edit: You can hear the pronunciation here Or here. 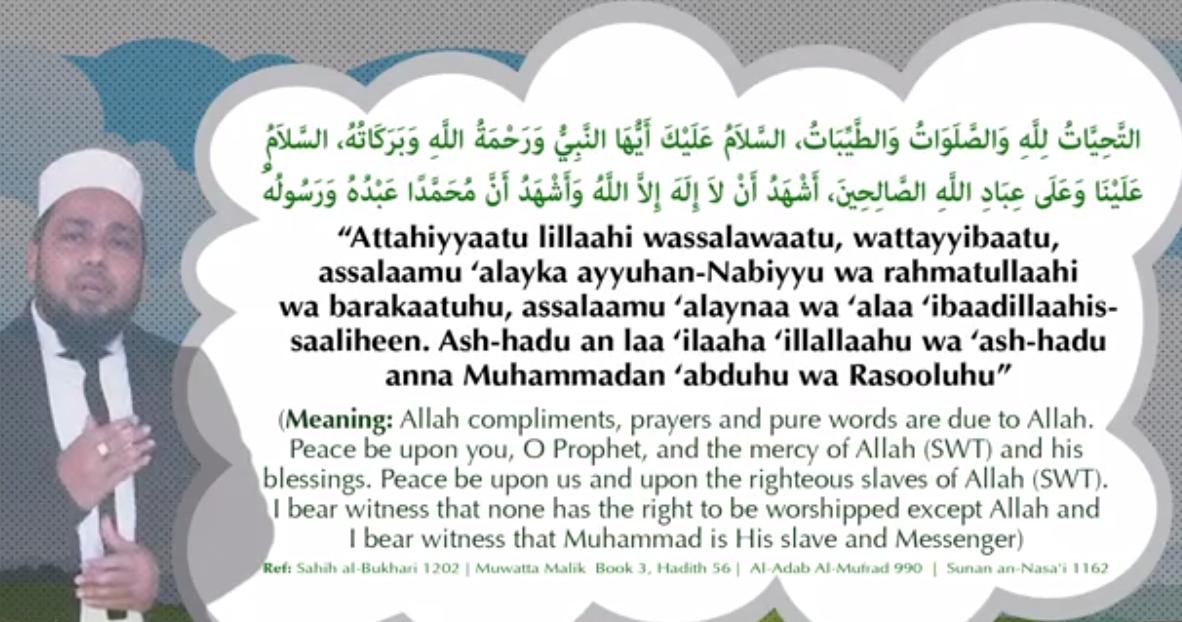 4
Going from "never prayed in my life" to my first prayer?
2
Do I need to take shahada again
3
Is there any problem praying in the same way as Muslims from other sects?
2
If Prophet did two things, that are contrasting in nature, which among them is the Sunnah?
2
As a new Muslim, how should I pray?
3
How can a new Muslim fit in when praying in a mosque in Iran?
0
Fully detail authentic way to read Salat
1
How do we know how to perform salat?

2
What's the evidence for moving finger horizontally in tashahhud?
1
Can we recite quranic duas after the last tashahhud?
4
Difference between صَلِّ and بَارِكْ after the tashahhud
0
Is it possible to say Salawat in the first Tashahhud?
1
What are the authentic supplications (A'dyiah) during the Tashahhud?