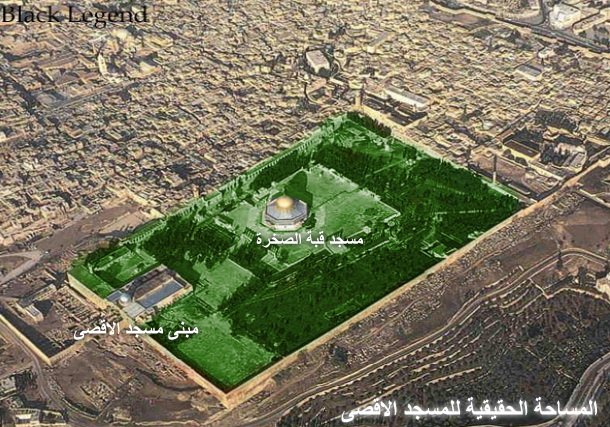 Not the answer you're looking for? Browse other questions tagged history qiblah .

8
The Change of Qiblah
9
Must you always pray towards Mecca (Is your prayer invalid if you don't?)
4
Jerusalem in the Qur'an?
3
In which direction did Noah and Adam pray?

5
What is the correct direction of praying in Masjid Al-Aqsa?
4
Where was the first wall put inside a Mosque?
3
In which direction did Noah and Adam pray?
4
Is it required to stand in salah with your toes pointing toward Qibla?
2
What was the qibla before migration?
2
Did different ummahs have different qiblas?
2
Is it recommended to face Qibla when one is about to die?