What should Muslim do when they forgot to offer shalat?

I went to Mountain for vacation and forget to offer shalat when i was home. Because I realy tired I went to bed earlier and forgot to offer magrib and Isya.

What Should I do? answer based on shahih hadist would be appreciated.

Update; In response to your comment (what is qaza salah)

Update - In response to your other coment regarding nonpermissible times for Salah. 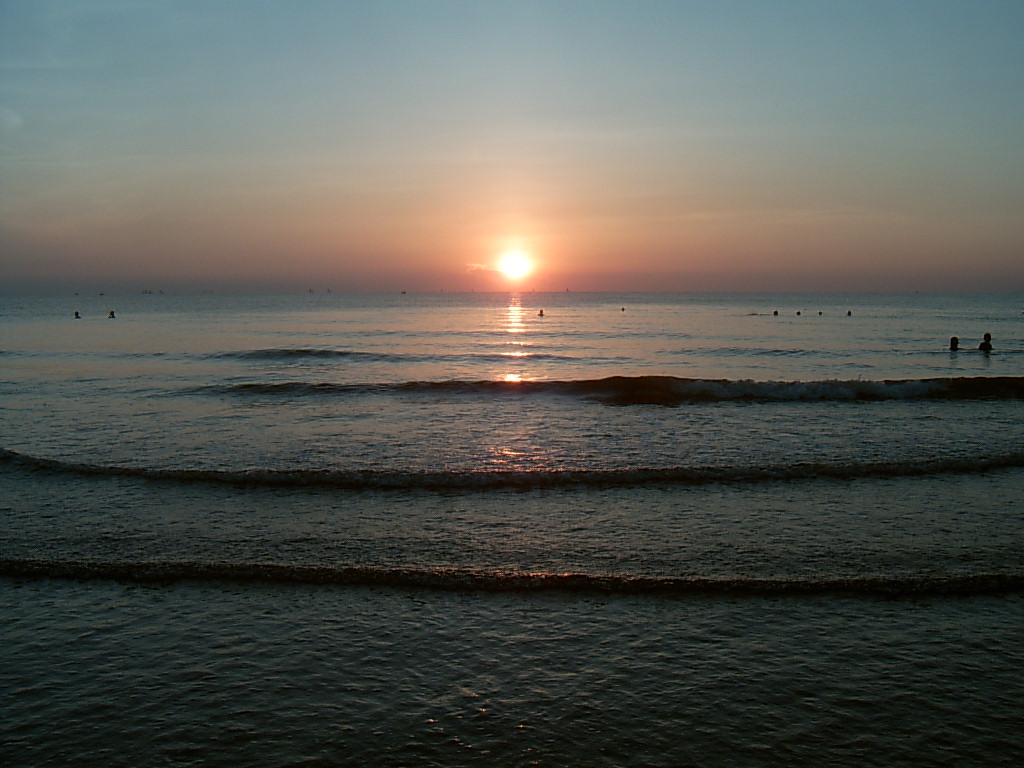 In this condition sun is still half below horizon, and you cannot offer Salah 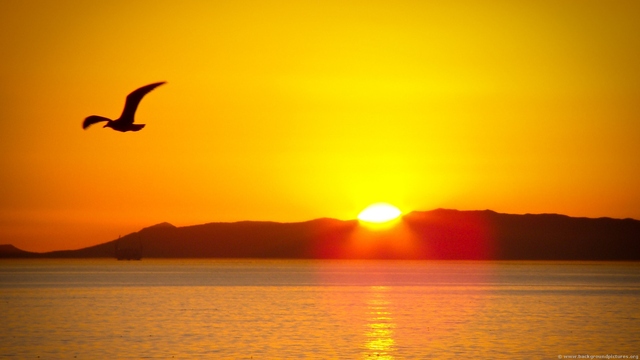 Any more clarifications regarding this question required leave a comment. Regarding any other topic it would be better to ask another question

It was narrated that Abu Qatadah said: "They told the Prophet (ﷺ) that they had slept and missed the prayer. He said: 'There is no negligence when one sleeps, rather negligence is when one is awake. If any one of you forgets a prayer or sleeps and misses it, let him pray it when he remembers it.'"

Not the answer you're looking for? Browse other questions tagged salat muslim-practices .

4
What should a Muslim do if his parents are Muslims but they don't pray?
4
Why the women should be covered when praying?
3
What should I do if I forgot to pray Fajr on Friday?
5
Clothing and praying ettiquette for disabled woman
1
What we should do when Imam offer less than or more than 4 Taqbeer in Furnal Prayer?
1
What did the Prophet (alaihi As-Salat wa As-Salam) offer when worshipped all night?