Can anyone translate these pictures for me?

I have these in my apartment, can someone translate them for me. Thanks. 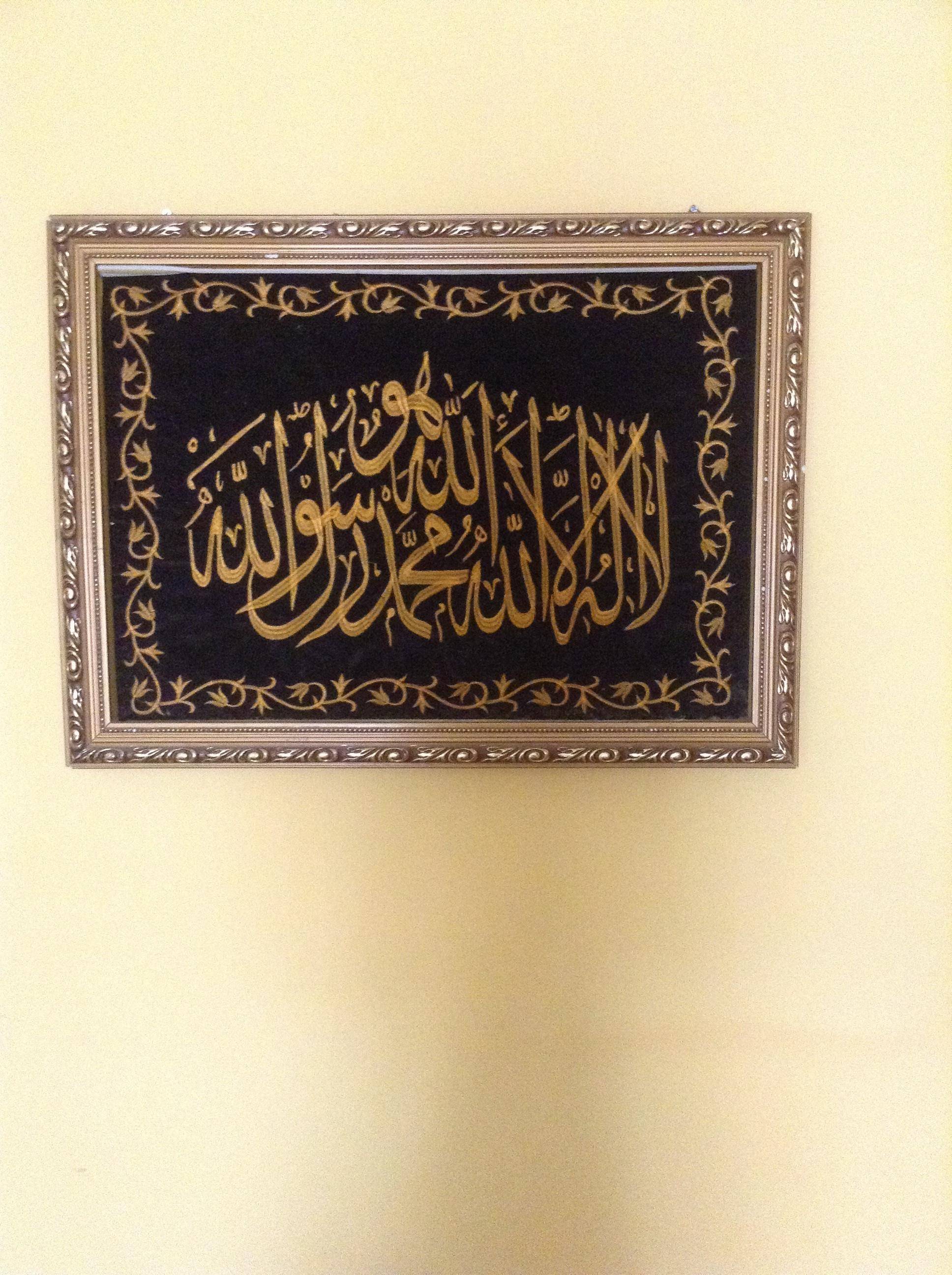 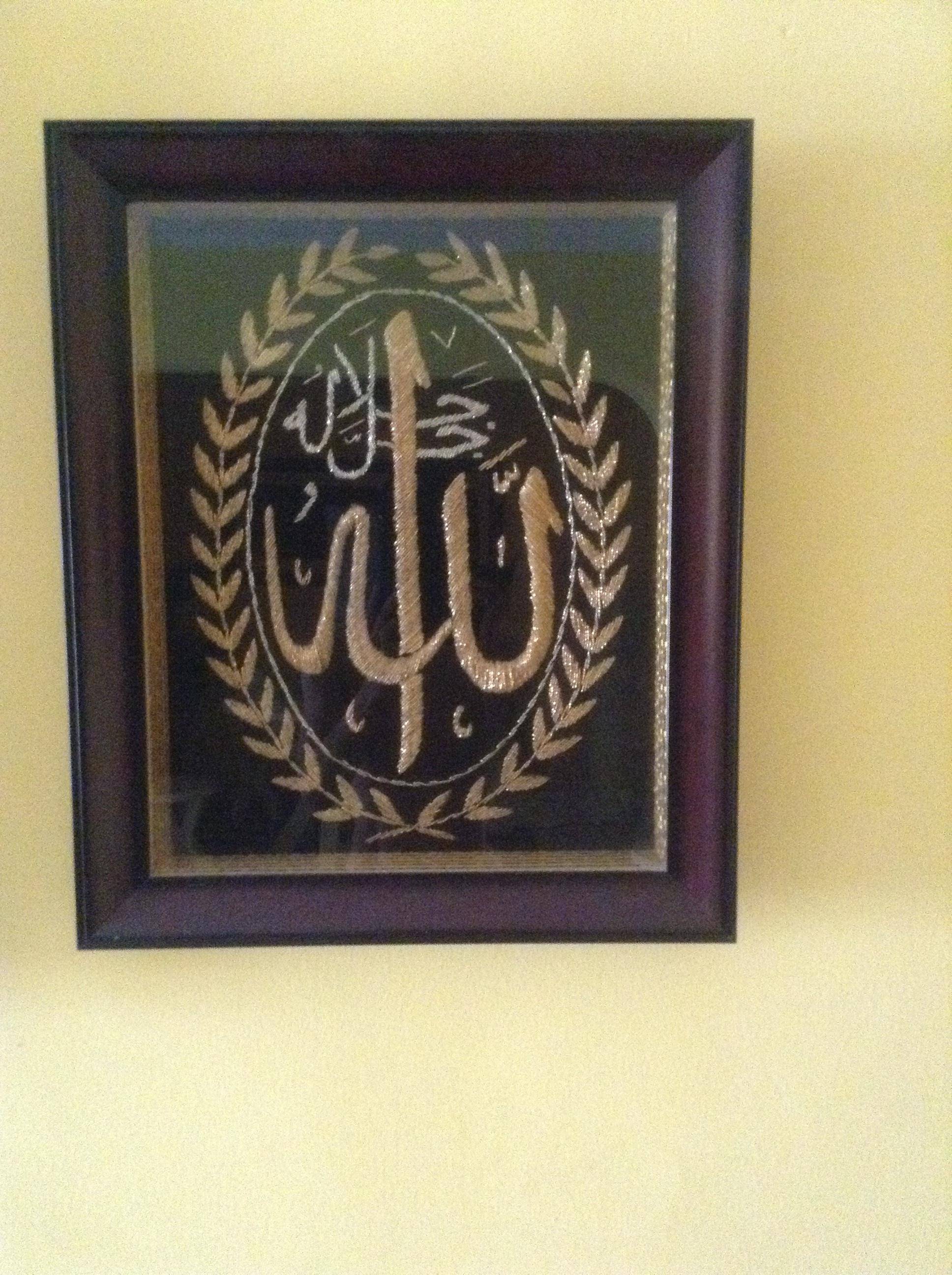 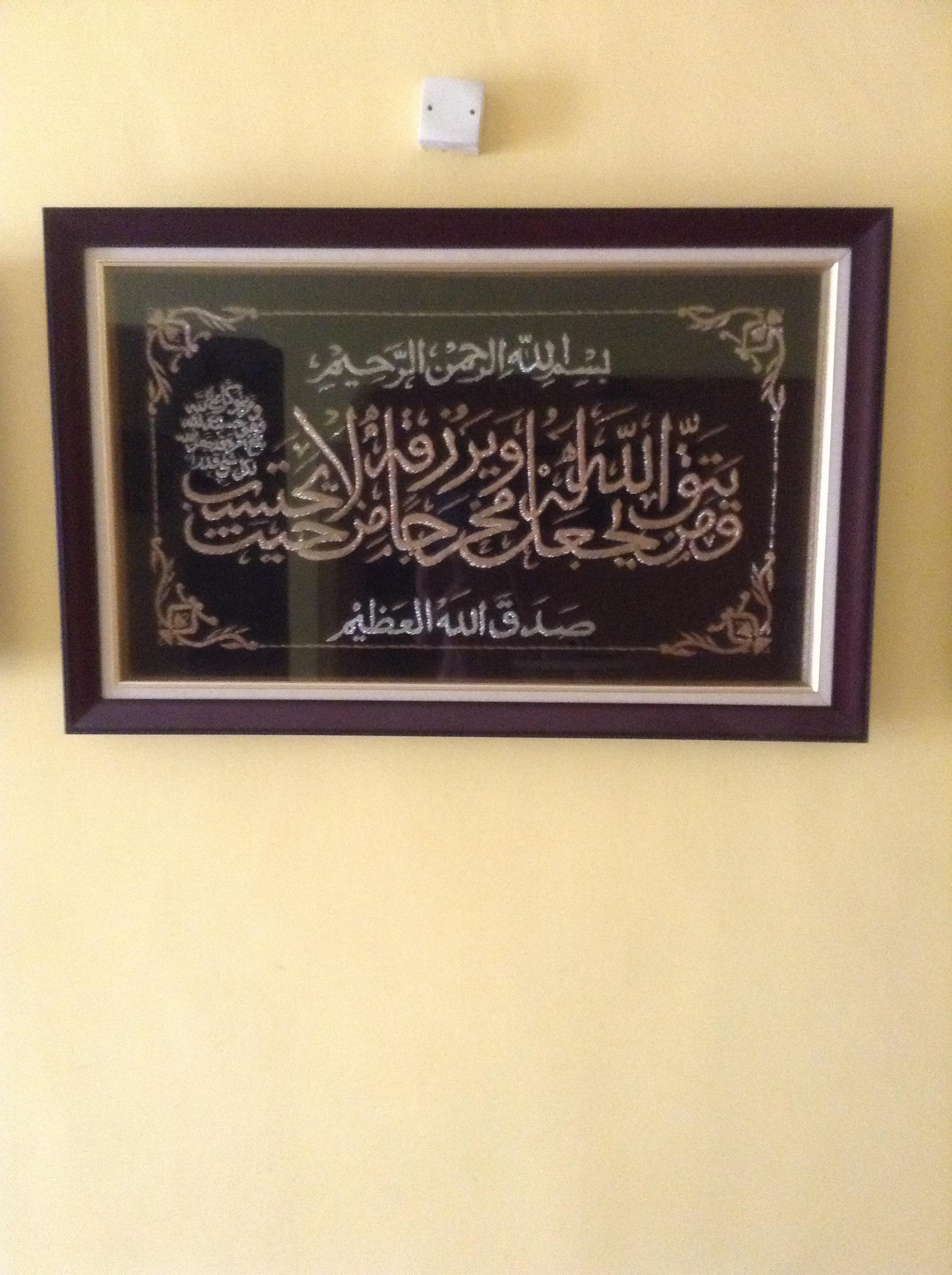 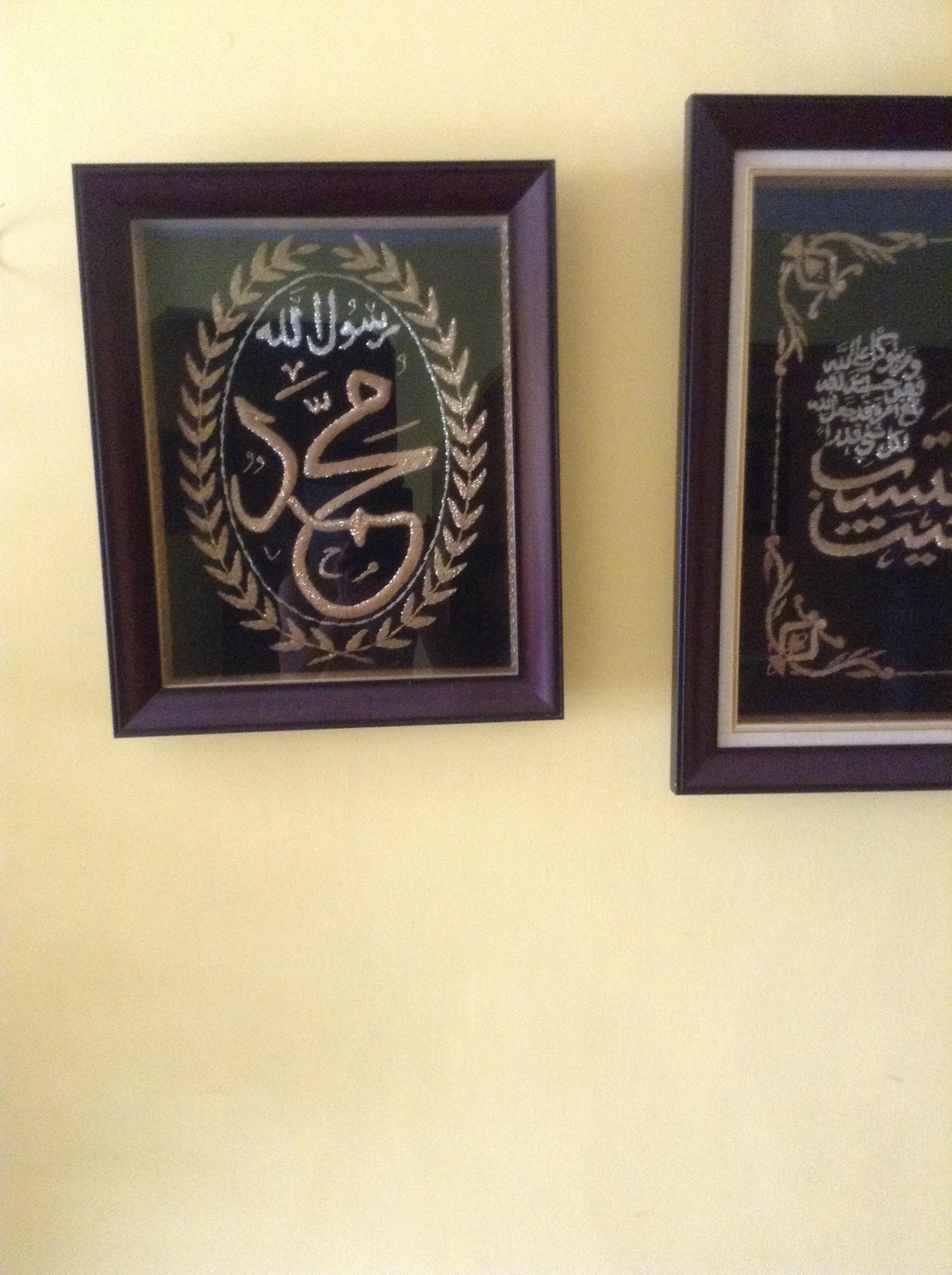 Even if my dear brother @Ali_________علی has mentioned and answered the Question here are a few points which he apparently missed!

" And whoever fears Allah - He will make for him a way out (2) And will provide for him from where he does not expect. And whoever relies upon Allah - then He is sufficient for him. Indeed, Allah will accomplish His purpose. Allah has already set for everything a [decreed] extent.(3)"

Not the answer you're looking for? Browse other questions tagged arabic-translation or ask your own question.