Can Azaan be given in a language other than Arabic

In India most of the people/Muslims speak Hindi, Bangla, Madrasi, Gujrati and a very few people know Arabic, however, the Azaan given is only in Arabic. Therefore, many people, especially non-Muslims, are unaware of its meaning. As a result, non-Muslims often mock the Azaan because they cannot understand it.

So, should the Azaan be also given in Hindi or any other regional language?

Your point is right about Adhan in different language to make other people understand but simple answer is NO we can't.

Before we go to details, read this ayah. 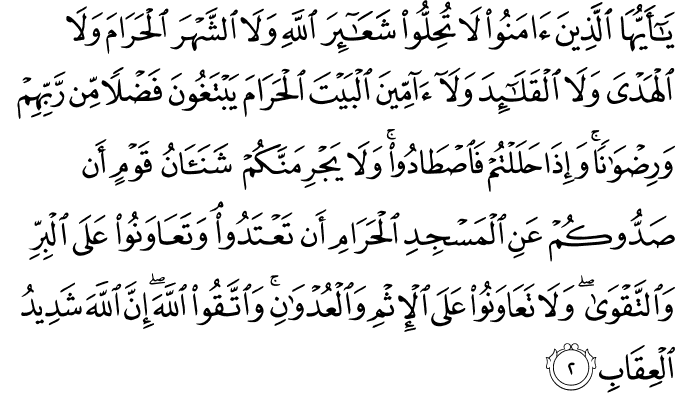 O you who have believed, do not violate the rites of Allah or [the sanctity of] the sacred month or [neglect the marking of] the sacrificial animals and garlanding [them] or [violate the safety of] those coming to the Sacred House seeking bounty from their Lord and [His] approval. But when you come out of ihram, then [you may] hunt. And do not let the hatred of a people for having obstructed you from al-Masjid al-Haram lead you to transgress. And cooperate in righteousness and piety, but do not cooperate in sin and aggression. And fear Allah ; indeed, Allah is severe in penalty.
Surat Al-Mā'idah - 2

The adhan is establish from Qur'an and practiced by our Prophet Muhammad (SAW). This ayah tells that don't violate sha'a'ir-ullah and translating adhan can violate it.
You usually see little difference on meaning of Qur'an by different scholar which has made confusion and adhan is universal symbol.

To understand this we have to go in history.

In history Turkey is the only country which practiced azan in its native language (Turkish) but this was not adopted by other Muslims.

As an extension of the reforms brought about by the establishment of the Republic of Turkey in 1923, the Turkish government at the time, encouraged by Atatürk, introduced secularism to Turkey. The program involved implementing a Turkish adhan program as part of its goals, as opposed to the conventional Arabic call to prayer.

The adhan was replaced with the following:

Following the conclusion of said debates, the Presidency of Religious Affairs (Diyanet İşleri Başkanlığı) released an official mandate on July 18, 1932, announcing the decision to all the mosques across Turkey, and the practice was continued for a period of 18 years.

That is why Harun al-Rashid took dramatic steps to secure Arabic and not to mix it with persian. So as a Muslim, it is our responsibly to learn Arabic. That it is not taught is wrong. As far as non-Muslims are concerned, they always try to find fault with Islam no matter what we do.

Not the answer you're looking for? Browse other questions tagged adhan .

2
Can a person give iqama while the adhan is being given?